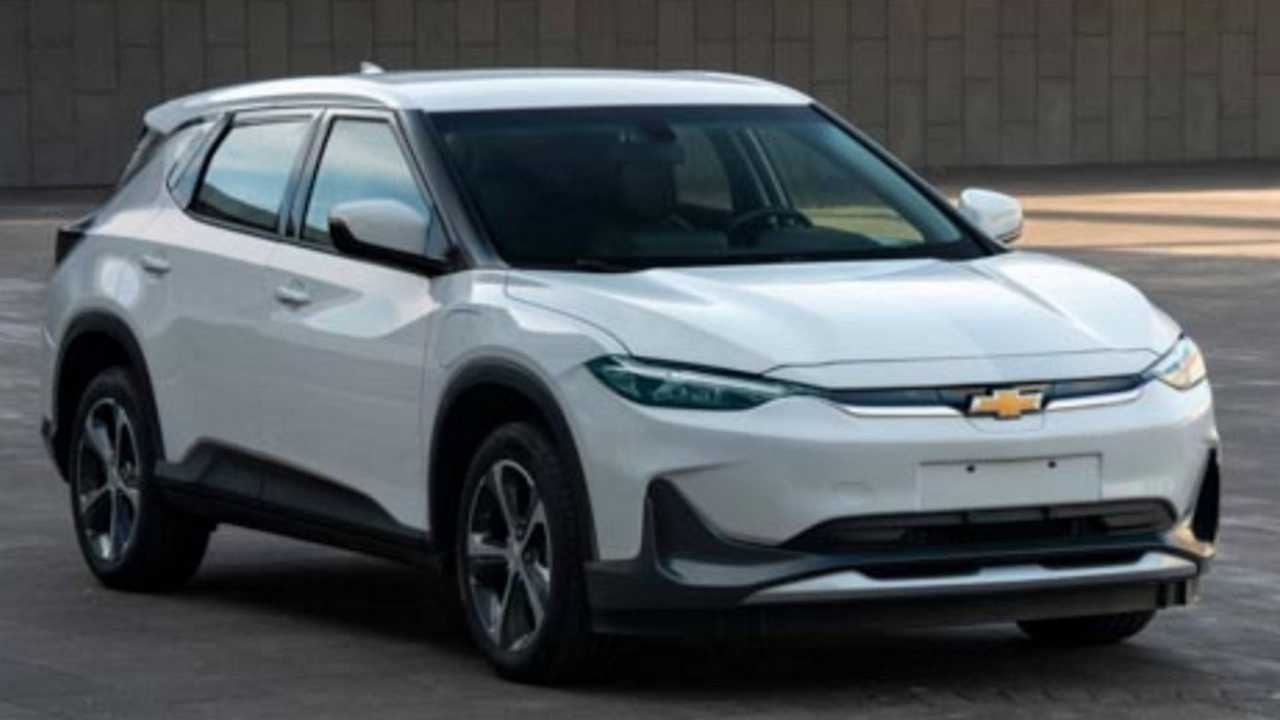 The new EV crossover will be officially presented at the Chengdu Auto Show in September.

The Chevrolet Bolt SUV is currently still under development, but that does not prevent GM from having other electric crossovers to play with. At least in China.

***UPDATE: GM contacted us to say the automaker has not announced the Bolt EUV or any other EUV in regards to this release or in connection with the Menlo EV.

While the Bolt EUV has not yet shown up for American customers, perhaps we can have a good idea of what it will be like with these official images of the Chevrolet Menlo.

The new electric crossover appeared ahead of its official presentation thanks to pictures delivered to the Ministry of Industry and Information Technology, part of a declaration information GM has to elaborate to the authorities in China.

Expected to have an official presentation at the Chengdu Auto Show in September, the Menlo is based on the Buick Velite 6 EV, which was revealed back in June. Unlike its Buick cousin, the Menlo looks a lot like the FNR-X concept. Or like the new-generation Chevrolet Tracker presented for China. Additionally, the previous Velite 5 was basically the Chevy Volt, so the Velite to Chevrolet connection is strong.

Check out this spy video of the Bolt EUV to see the similarities between this Menlo EV:

In terms of equipment, it will have a large panoramic sunroof, rear camera, rain and headlight sensors, and roof racks, depending on the version. Without the roof rails, it is just 59.5 in (1.51 m) tall.

The battery pack comes from SAIC Era Power Battery System Co., Ltd. and we have no information on its capacity so far. If it is the same one used by the Buick Velite 6, the range will be probably smaller than the 187 mi (301 km) presented by the older electric GM due to the stronger motor. However, the battery pack and motor will likely be swapped out for more robust and powerful units in Bolt EUV guise, so these figures will change in U.S. form.

Would you like to have the option to buy this electric crossover in the US? Or wherever you are reading this article? Could GM export it to some markets? Remember demand is always king. And that China normally deals well with high production volumes.

Lastly, here's a gallery of rendered images of what we previously predicted the Bolt EUV would look like:

Gallery: Chevrolet Creates An EV Crossover Out Of The Buick Velite 6, The Menlo