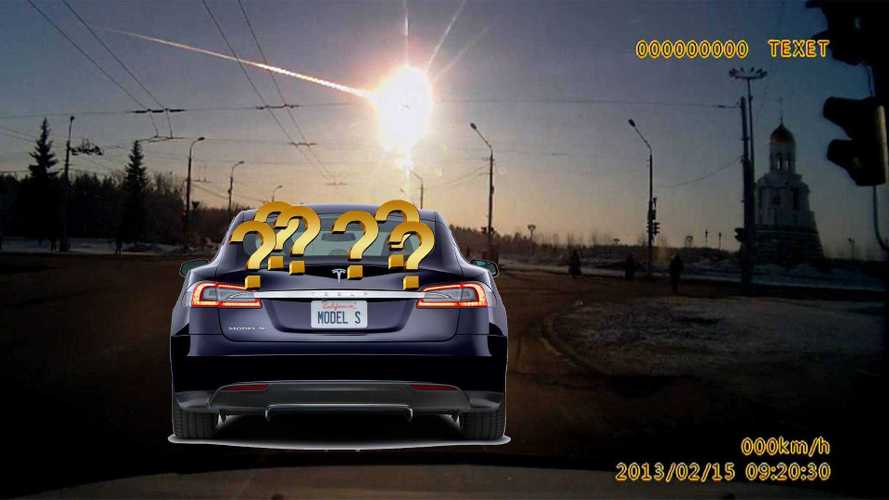 Add meteor detection to the long list of what Autopilot sees and reacts to.

You have already heard of many crash situations Autopilot avoided. Despite people always trying to put the blame on it for wrecks. But we believe you have never heard Autopilot can avoid meteors. Well, according to David McLeod, it does!

Apparently, Autopilot managed to detect something was about to happen with his Tesla Model S and asked McLeod to take over the steering wheel. When he did so, he saw a meteor crashing nearby. McLeod even asks if that sort of thing happened to any of his followers. One of them says it did, but we are not sure if he was serious.

Unfortunately, McLeod did not have the dashcam activated, so he was not able to record the meteor passing in front of his Model S. Anyway, if this is not so uncommon as we thought, we bet we'll soon have images of Tesla vehicles dodging meteors on the road very soon.

Just make sure you do not dodge the funny comments, such as this, from Rome Strach:

Or this one, from Sam Albuquerque:

What about this suggestion from Kumasasa? Will Elon Musk like it?

Perhaps McLeod is not aware that he is the proud owner of a Model S Highlander. Or that there can only be one.

Or can there be many for "who wants to live forever"? If we are speaking of Autopilot, that may be true. No one has offered anything similar so far. At least we have not heard of meteor detecting anywhere else.