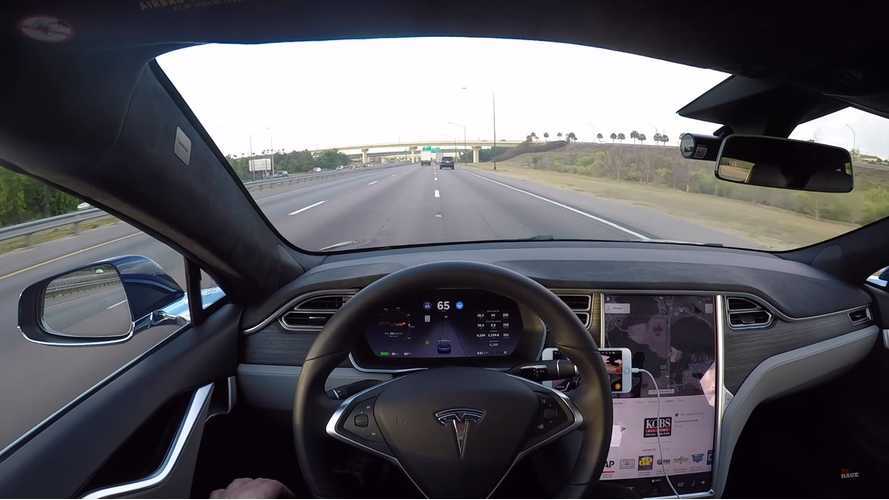 Prices increases will depend upon how much progress Tesla makes.

We really have no way of knowing for sure when Tesla will be able to officially release its Full Self-Driving technology. CEO Elon Musk continues to tout the tech and share that it's coming sooner rather than later. However, he's also clear to point out that there are many challenges. Even if Tesla gets to the point that it feels it's ready to roll out the autonomous system, there will likely be regulatory issues, among other roadblocks.

Tesla Full Self Driving Will Be Cross-Country Capable This Year
⠀

Since then, Musk has said that Tesla vehicles will increase in value due to the tech. This is an interesting statement to make since cars depreciate very rapidly. At any rate, when asked this week on Twitter if the price of Full Self-Driving will "climb biannually," Musk replied that it will "probably" increase every two to four months, based on the company's progress.

We'd really love your input here. Do you think Tesla vehicles will increase in value once Full Self-Driving capability is launched? What do you think of incremental price increases every two to four months? Most importantly, can Tesla really bring this autonomous tech to market in the near future?

Let us know your opinions in the comment section below.