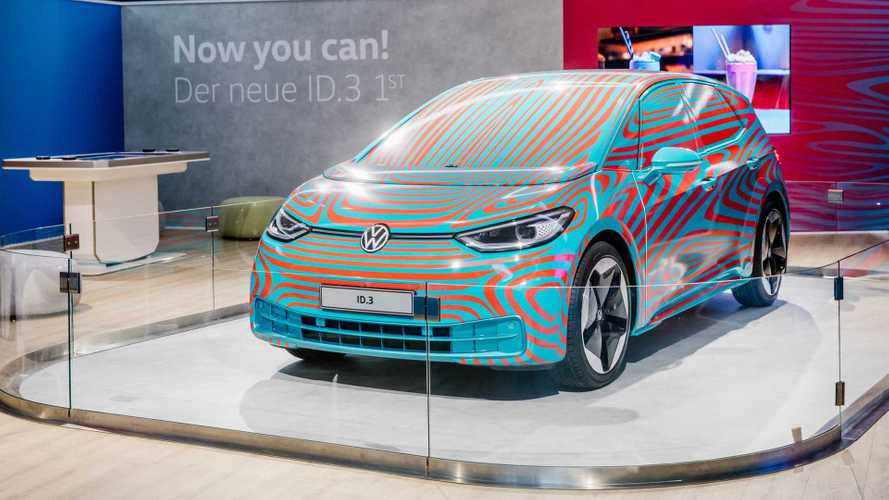 Manufacturers who are first to offer 200-mile BEVs at the same price as ICE will win in a big way.

Electric cars are usually more expensive than internal combustion counterparts, which is one of the main roadblocks to wider adoption.

As the operating costs, especially electricity costs compared to fuel costs, are often a few times lower and the driving experience is more pleasant (easy, quiet with strong acceleration) the time for ICE is coming to an end.

The tipping point will be the price parity of a mainstream BEV with reasonable range and ICE cars. It will be the point of no return for ICE.

Six VW Electric Models To Be Produced In Zwickau: 330,000 Annually

According to Reinhard Fischer, senior vice president for Volkswagen Group, responsible for strategy of the brand in North America, we might be closer to the tipping point than it may appear. Here is what he said in talks with Automotive News:

""We strongly believe that the tipping point is near, and that tipping point will be price equity" that will drive new consumers to BEVs, not just early adopters.

"Once you overcome the fear of something new, the EV is the better choice for you," he said."

""I don't think it's going to take a lot of convincing," Fischer said. "There is a fundamental curiosity. Everybody sees the end state.

"When you put pencil to paper, owning a full-electric vehicle costs about half of what a gas car costs me to operate.""

Customers are gravitating towards BEVs even at higher upfront prices because the operating costs are lower, so the total cost of ownership is already getting attractive.

The flagship Volkswagen ID.3 in Europe, in about year from now, should cost about €30,000 in the base version with a 45 kWh battery:

Reinhard Fischer mentioned also the necessity to build charging infrastructure to overcome charging anxiety, but it's just a matter of time before that happens.