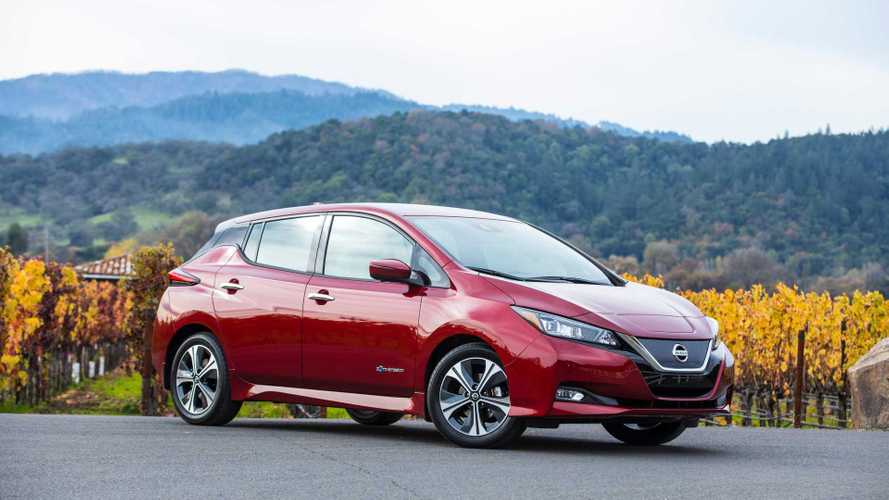 Up or down? The number is still very small regardless.

Sales of the Nissan LEAF remain incredibly soft in the U.S. and likely will stay that way as the competition continues to heat up.

Nissan Solves LEAF Rapidgate In US, But Only If You Complain About It

July did not improve

We had expected sales to increase in June with more LEAF Plus availability. However, that was not the case as sales again declined. In June, Nissan sold just 1,156 LEAFs. Now, with July behind us, we can report that Nissan sold only 938 LEAFs in the U.S. last month.

Though the automaker doesn't provide breakouts for the normal LEAF and LEAF Plus, we assume some (a small, but rising number) may be of the latter. Elsewhere around the globe, LEAF sales are mostly rising with the intro of the longer-range LEAF, but the same can't be said for here in the U.S. with sales now again dropping out of the four-digit range.