Nissan Solves LEAF Rapidgate In US, But Only If You Complain About It 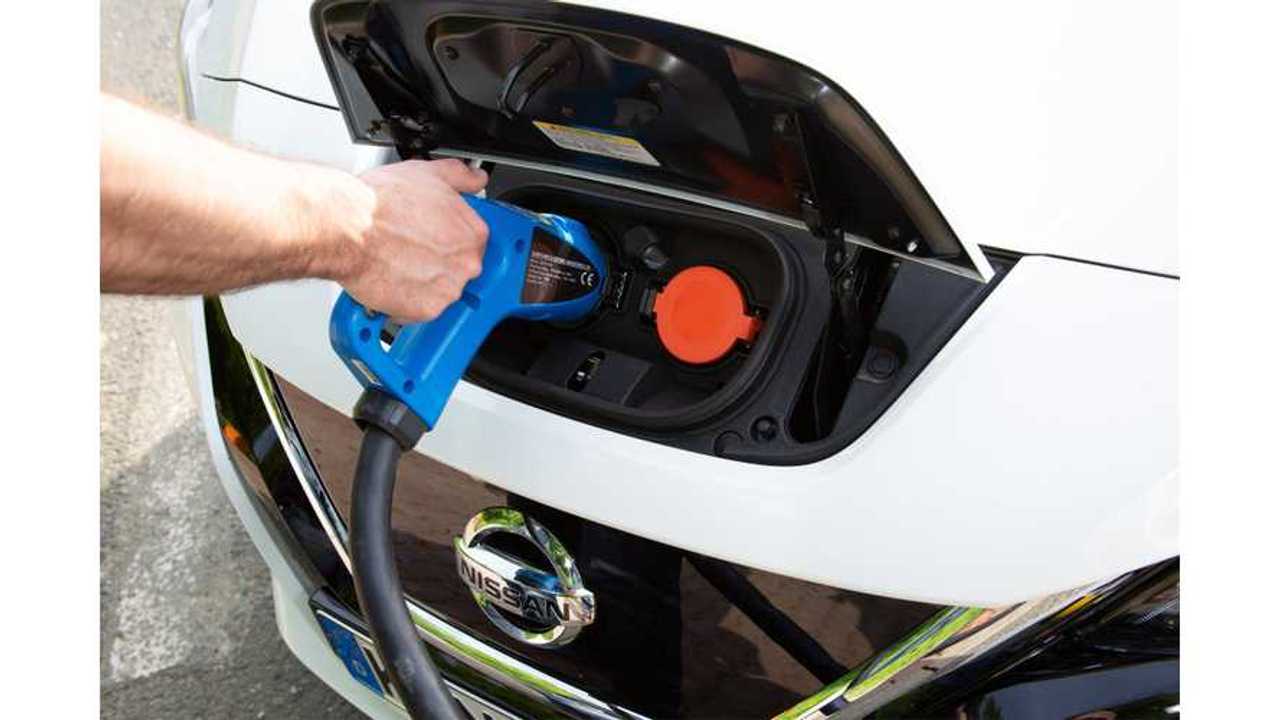 Service bulletin from June 18 gives instructions on the software update.

If you are not familiar with Rapidgate, we strongly advise you to read our articles about it. To sum up, it is a software safeguard that prevents the Nissan Leaf from fast charging, mostly due to the fact that it does not have thermal management. Nissan offered an update to fix that in Europe and claimed it would not do the same in the US because customers in the country did not bother to have it. But recent news shows things have changed.

CleanTechnica reports that a service bulletin issued on June 18 addresses Rapidgate in the US in the same fashion as it does in Europe: with a software update. But, again, only to clients that complain about charging speeds or about being unable to fast charge many times, such as on a road trip.

The service bulletin is listed with the reference number NTB19-056 and its title is “2018-2019 LEAF; LITHIUM-ION BATTERY WILL NOT QUICK CHARGE.”

CleanTechnica finds it strange that 2018 cars are being prone to the update. They would already come with software that does not restrict charging speeds. Apparently, the update brings additional improvements.

This is not the first case of software updates restricting charging speeds. Tesla Model S and X owners are complaining about that and range loss since the update 2019.16.1 or 2019.16.2, but this problem seems to be connected with the Model S fire in Shanghai last April.

There were some rumors that Nissan would demand customers willing to have the update to sign a warranty waiver. According to these rumors,  increasing charging speeds could cause problems to the battery pack, but that has not been confirmed.

If you think it through, it would be utterly absurd, considering the manufacturer provides the update. And it should only do so if it is able to ensure the car will still be in its best shape and with full warranty coverage.

Asking for a waiver would be a defeat for Nissan, which insists the Leaf battery pack does not need thermal management. Everyone else thinks it definitely does and Rapidgate was strong evidence of that. Let’s see how this story develops.

In case you are a US Leaf owner and perform the update, tell us what has changed and if the issue has been solved. If you hear anything about any warranty waiver, we would also like to know about it.