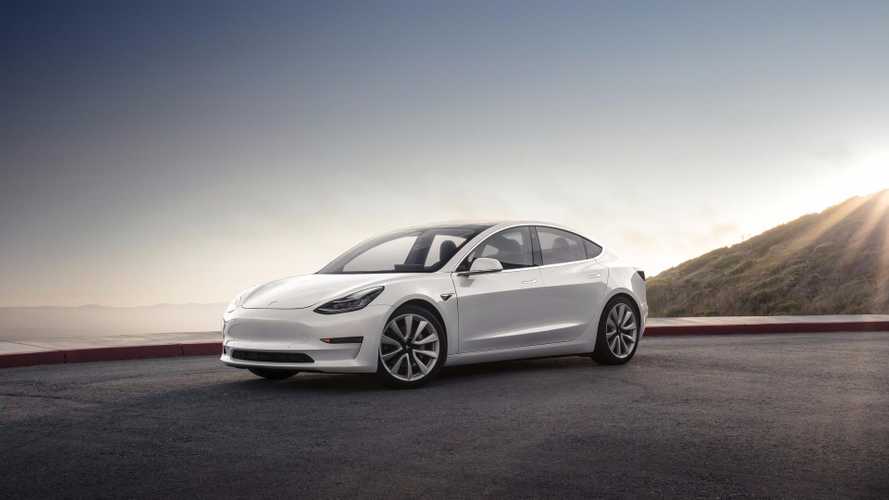 In June, Tesla simply outsold all the other manufacturers by a margin so huge that even the 2nd or 3rd best struggle to compete.

Global plug-in electric car sales reached the second-best result ever this past month, which hints that a new record is now just months away.

The total sales exceeded 264,500 according to EV Sales Blog, at a growth rate of 67% year-over-year. The market share improved to 3.3% - so on average, every 30th car sold worldwide is a plug-in.

The switch to all-electric cars continues and in June 76% of all plug-ins were BEVs, sales of which doubled year-over-year (+104%).

UPDATED: The fifth and sixth best selling models in June were the Tesla Model X (5,603) and Nissan LEAF with 5,242 sales.

Record Tesla result of 48,788 totally outperformed other manufacturers and was two times higher than BYD (24,151)! Thus, Tesla has become the top manufacturer for the year.

AS BAIC returned to high volume BEV sales (26,052), it's now back in third place, ahead of SAIC, BMW and Nissan (Japanese manufacturer now needs to watch out with Geely on its tail).