Fastned Tripled Energy Sales During First Half Of 2019 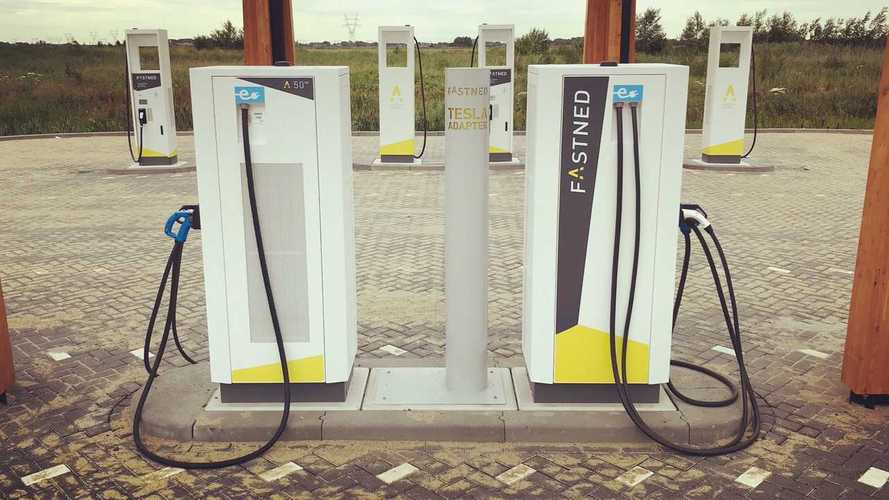 As of the end of June 2019, the mostly Dutch network included 102 stations (17 new), including the first in the UK and 12 in Germany. We like to take a quick look at the results to check what to expect from charging networks these days.

As often is the case of startups, the growth comes at a net loss of €5.258 million (€4.432 million excluding €826 thousand non-recurring costs related to the listing on Euronext Amsterdam), but in general, the situation of the company is improving as revenues are increasing quicker than losses:

"The loss of €4.432 million excluding the above mentioned incidental cost compares to a loss of €2.686 million (+65%) for H1 2018. At the same time, revenues grew 230%. Comparing the two figures clearly shows the exponential nature of our revenue growth and the much more linear development of our costs."