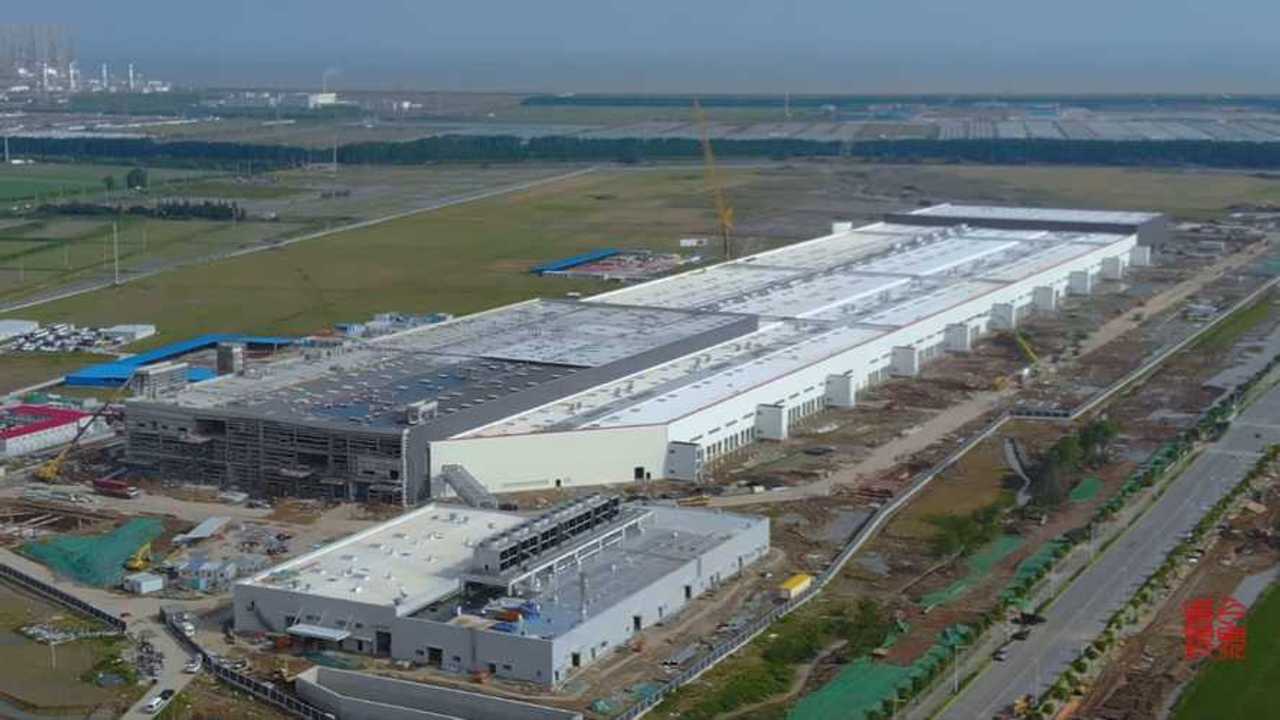 The location of Tesla's European Gigafactory will be decided this year.

Tesla has entered the final stretch of construction on the third Gigafactory located in Shanghai, China. Production costs are expected to be much lower for every Tesla Model 3 coming out of China. Despite this, European-bound Tesla production will not be coming out of this new factory.

At Tesla's Q2 2019 earnings call, CEO Elon Musk reaffirmed that European orders will be sourced out of Fremont, California. That is, until production begins early next decade at the future European Gigafactory.

"Our plan is to source cars to greater Europe area from Fremont, California until we have [the] European Gigafactory operational." Said Musk, "But…it’s probably 2021 before we have an operational Gigafactory in Europe."

Regarding a future factory location, Musk stated in 2018 that Germany was the leading candidate. At the Q2 earnings call, he said the automaker plans to choose a final location by the end of this year.

Current Tesla production is split between the battery Gigafactory in Sparks, NV and the factory in Fremont, CA. At the moment, Tesla has a very small facility in the Netherlands where a portion of final assembly occurs before cars are shipped out across Europe. Gigafactory 4 will significantly increase Tesla's investment on the continent. Like the Shanghai Gigafactory, the European Gigafactory will produce not only battery packs and powertrains, but final vehicle production as well.