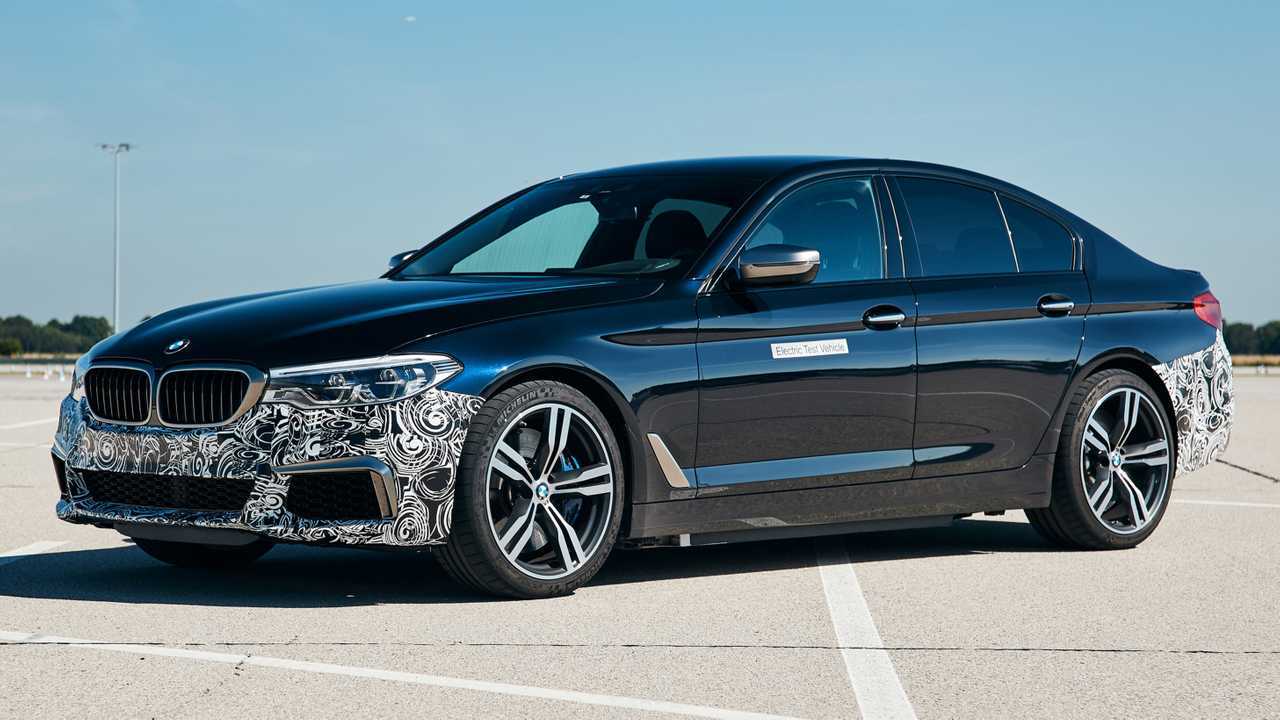 Let's get on with it.

Much like GM and a few other automakers, BMW announced major plans for some 25 electrified models by 2025. More recently, the automaker's CEO Harald Krüger — who's now leaving the company in a few weeks — said those efforts will happen ahead of schedule, by 2023.

Moreover, of the 25 electrified vehicles that will be available to purchase by 2023, BMW says over half will be all-electric models. However, BMW doesn't have much to show thus far. In addition, we recently learned that there will not likely be a direct successor to the company's only battery-electric car, the i3.

EVs Define Oliver Zipse As BMW’s New CEO: Catch Up With Tesla Or Else

According to a report first published by BMW Blog, sources from Munich have unveiled that the next-generation 5 Series will be available in at least two battery-electric configurations. In the meantime, BMW is working to bring its fifth-generation of eDrive technology to market with its upcoming i4 and iNext vehicles. Last year, Krüger shared:

“With the fifth generation of eDrive, our vehicles will be able to drive 550 to 700 kilometers on electric power, depending on the model. We will achieve this in the BMW i4 and the iNEXT.”

BMW Blog says the above strategy will also impact the next-gen 5 Series. The publication expects it to have a new name — likely not an "i" — a 60 to 80 kWh battery pack, and some 300 miles of range. Of course, it will come in front- and all-wheel-drive configurations. BMW has teased such a future vehicle and said it's capable of a sub-3-second zero-to-60-mph sprint.