The stupidity of some drivers is ridiculous. He's lucky he didn't kill a child.

Videos like this really get us worked up. And, this time, it's not a single incident. Even if there was only one Tesla dashcam (TeslaCam) video of this Dodge Charger driver traveling the wrong way past a school bus, that should be more than enough to put the driver behind bars. However, he's being watched, and now there are multiple videos of his terribly risky driving choices. 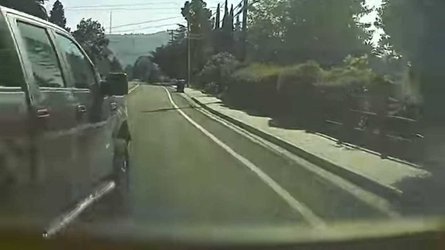 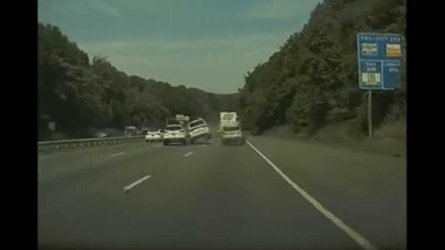 Thankfully, as far as we know, no one has been hurt thus far. In addition, the Tesla owner states that the police have already been made aware. Hopefully, we'll have a follow-up on how this all plays out. Clearly, the drive has a complete and utter disregard for the safety of others.

One day this driver will hit a child. Yes police are aware.

Below, we've embedded the other two videos of the same Dodge Charger in the same neighborhood. As you can see, the driver is going the wrong way once again. We're not sure if these videos are enough to get the police involved, but we assume they'll be watching much more closely now due to the reputation the driver has made for himself. This is crazy!