What A Surprise! Ford And VW Will Share EV Platforms

Better said, VW will allow Ford to use the MEB platform.

Ever since Ford and Volkswagen started “discussing synergies”, as business jargon goes, it was more than expected that the German automaker would allow Ford to use its MEB platform, a modular structure exclusively for EVs. Now Reuters reports that people familiar with the discussions can tell for sure that is really going to happen. What a surprise!

Having Volkswagen allow Ford to use its MEB platform is a logical sequence to the deal. Especially because the German company is willing to sell the MEB for even smaller automakers, such as e.Go. This is the easiest way to make the platform cheaper apart from presenting the most vehicles with it. That will help the German carmaker reach scale savings earlier than predicted. But it is a bit more complex than that. 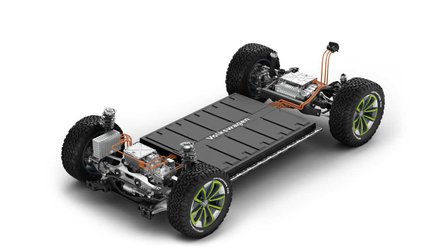 VW: All Our Electric Car Platforms Are Yours: Opens Up MEB EV To All 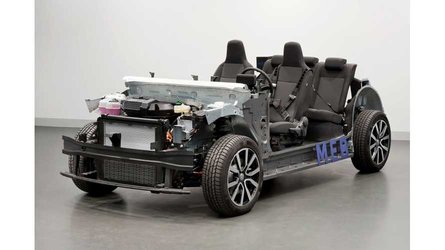 With Chattanooga, VW Will Have 8 Plants For EVs Based On MEB

The more companies that use the MEB, the better for Volkswagen. It will help the German company set standards in the EV auto industry in the same fashion VHS ruled videocassette instead of Betamax. Or Windows did the same with computers instead of Apple.

This is not the first time VW adopts this strategy. Just remember what it did with the original Beetle. Its platform, engine, and transmission underpinned loads of other vehicles, of which the Meyers Manx dune buggy is probably the most famous example.

It is no coincidence Volkswagen chose to use a concept based on the iconic beach vehicle to introduce the old strategy to the world. The only difference is that the platform now is scalable and uses batteries in place of the air-cooled engine.

Reuters also reports that the deal may involve autonomous technology, one in which Ford seems to be pretty more advanced than Volkswagen. But, since it is still not a reality, while EVs are, Volkswagen will surely get the most benefits from the deal.

Being the main provider of platforms for what is considered to be the future of transportation is a position any carmaker would love to have. Ford may help pave this way for Volkswagen.

Photo by: Steven Loveday
By: Gustavo Henrique Ruffo
++
Got a tip for us? Email: tips@insideevs.com