Faraday Future Fires Employees That Were On Unpaid Leave 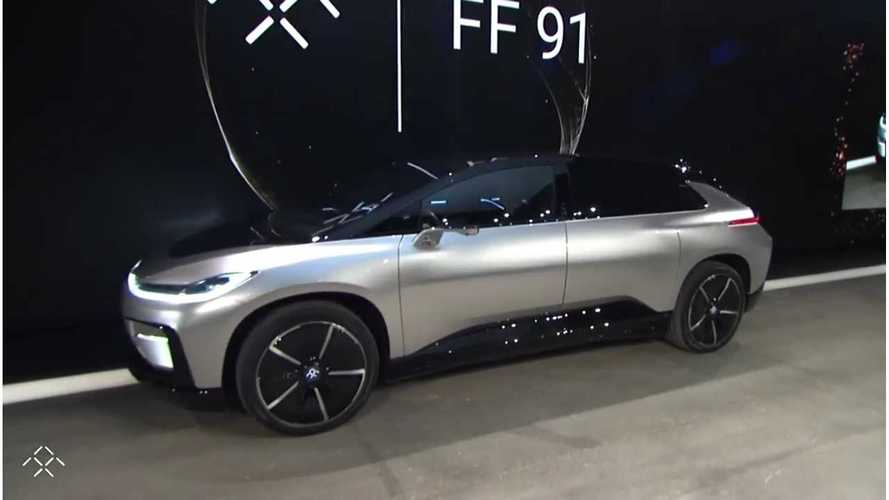 Things for the EV startup look more complicated each day

Unlike Rivian, Faraday Future has made the headlines ever since its foundation, in 2014. From that time on, its executives made bold promises, such as a $1 billion factory in Nevada and the FF 91, a futuristic-looking mix of minivan and SUV. But things have been falling apart since the beginning. It had to sell its headquarters and the land on which the Nevada factory would be built. Moreover, it put loads of its former 1,000 employees on unpaid leave. Now, The Verge reports dozens of these employees were fired.

We have already told you Rivian, which was founded in 2009, has hired many Faraday Future employees. And it may hire even more considering Faraday Future does not seem to be able to get back on its feet.

According to Faraday Future, most of the employees who were in furlough had already departed on their own, though some remained on unpaid leave.

The company does not confirm how many were fired nor how many left, but confirms it retained 350 employees in the US. That is enough to give us an idea of the damages: 65 percent of their previous workforce is no longer there.

It is not just a matter of volume, but also of quality. One of the executives Faraday Future lost was Jeff Risher, who used to be the company’s vice president of product, technology, and IP strategy. He is among those who decided to leave on their own.

Risher left Tesla to go to Faraday Future. Before that, he worked for Apple as a director of patent licensing, strategy and litigation for 8 years and 9 months. He has not disclosed what he is currently doing for a living and his LinkedIn profile has not been updated. The Verge reports he left the company earlier this year.

Businesses involve not only the vehicles, projects, and big plans, but also lots of people that count on these companies to earn their daily bread. We hope Faraday Future finds a way out of this financial crisis and into production as soon as possible.