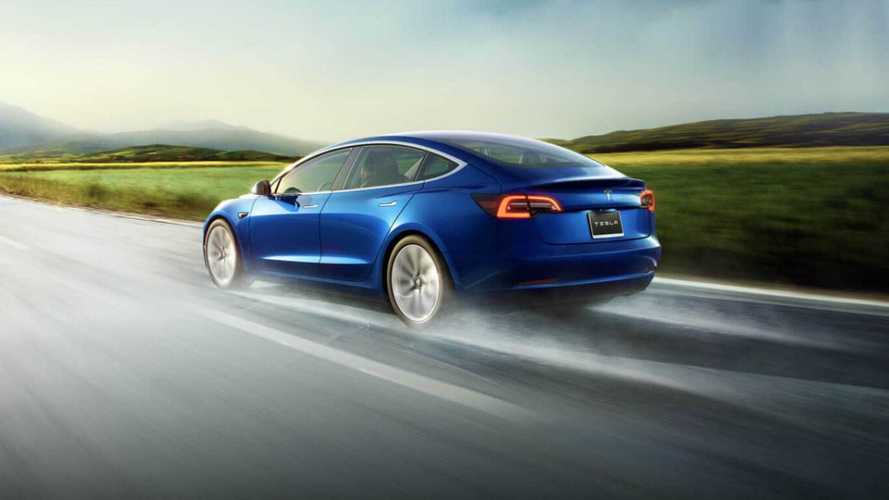 In June, plug-in electric car sales in the U.S. significantly accelerated as InsideEVs data shows 37,818 sales (confirmed or estimated), which is 51% more than a year ago.

July is expected to be weaker than June - at least usually was in the past.

The LOL chart in June proves that Model 3 sales are not going to slow down. Soon, the Model S should be able to take second place as the Chevrolet Volt is retired.

The Top 10 chart highlights the success of Model 3 once again, but, very surprising, the Model X moves to 2nd for the year.