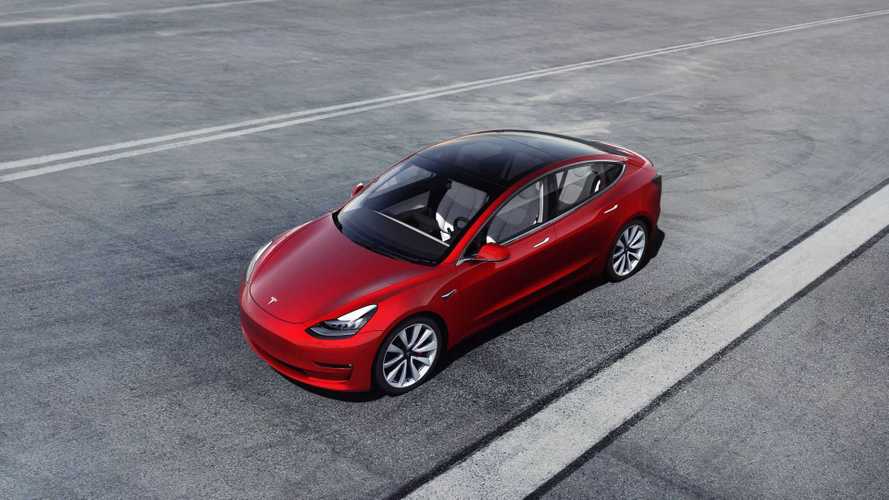 Tesla accounts for over two-thirds of all EVs sold in the U.S. in June.

Based on automakers' sales reports and our estimates, we report a total of 37,818 plug-in electric vehicles were sold in the U.S. in June, compared to last year's 25,029 and last month's 28,386. While the increase is not huge, it's an increase nonetheless.

As usual, Tesla has accounted for much of the overall U.S. EV sales numbers for several months now. Meanwhile, some other EVs are seeing sales growth, while others are lackluster. In the first quarter of 2019, Tesla focused its efforts on global deliveries, though this quarter, it's clear that the focus shifted back to ramping up domestic production and sales. All in all, Tesla produced and delivered more cars in Q2 2019 than it ever has in its history.

Honda made notable strides in 2018 with its Clarity Plug-In Hybrid. It outsold its number one rival — the Toyota Prius Prime — in October and December. Moving into 2019, January and February brought two more wins for the Clarity PHEV. However, in March, April, and May based on our estimates, Prime sales finally topped Clarity sales. Now, in June, Prime sales have plummeted significantly, but it appears to have still topped the Clarity by a small margin.

Sadly, Toyota has stopped reporting Prius model splits, so we only have an estimate of Prime plug-ins delivered. According to our research, Toyota sold 1,144 Primes in the U.S. in June. Honda sold an automaker-reported 1,092 total Clarity vehicles last month. We estimate that only 1,030 were of the PHEV variety.

The Chevrolet Bolt EV, had another hot month, eclipsing the 1,500-mark by a decent number. In fact, Bolt deliveries were at 1,659, according to our research. That number is the second-highest on the year for Chevy's BEV.
In addition, other chart-toppers for June include the Nissan LEAF with 1,156 copies sold, as well as the BMW 5 Series plug-in at an estimated 908, and the Audi e-tron, at 726.
With all of that being said, we're elated to report that June 2019 goes into the history books, securing a spot in our top five all-time U.S. EV sales list.

We'll close out the month with the usual final data points and another look at our completed sales chart. Just look at Tesla U.S. sales compared to all other OEMs. Also, take note of the BEV number. We're looking at some ridiculously crazy increases, to say the least.

Other Statistical Points of Interest from June 2019