The Time Has Finally Come: Electric Car Ads Are On TV 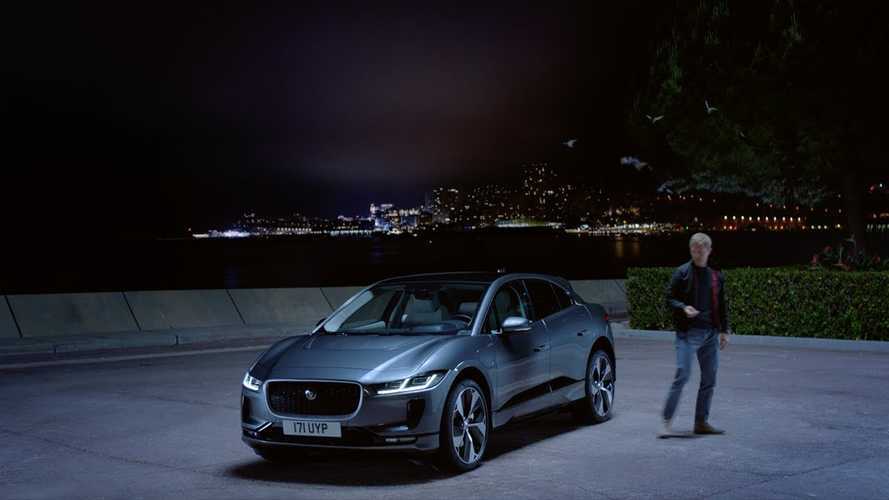 It was only a matter of time. Now, we just need many, many more.

For years, those of us who write about the electric vehicle industry have been citing the lack of ads for EVs as evidence that automakers aren’t serious about selling them. So now that Jaguar and Audi have started airing some commercials for their new EVs, it’s only fair that we call attention to their efforts.

Check Out These Videos:

Several TV campaigns have referred to EVs over the years, but until recently most of the majors’ marketing moves have been ham-handed or downright counter-productive. Toyota and Lexus have run several anti-EV ad campaigns, including one that ridiculed the BMW i3 and another that disparaged plug-in vehicles in general.

Bizarrely, a couple of automakers have run ads that seem designed to convince consumers not to buy their own EVs - a Superbowl spot for the Audi e-tron appeared to depict it as a dream car for the far future, and a recent ad for the Toyota Corolla Hybrid celebrated the fact that it doesn’t have to be plugged in. (Oh, the irony! The Toyota Prius Prime PHEV is currently the second-best-selling plug-in vehicle in the US.)

One bright spot was a 2014 ad for the VW e-Golf that reunited William Shatner and Leonard Nimoy to present an EV as the pinnacle of technology. More recently, as part of its penance for the Dirty Diesel Debacle, VW has been required to run brand-neutral ads for EVs, and one of these ironically featured the Chevy Bolt. (We’ve seen no TV ads for the Bolt, but GM has done some substantial print campaigns.)

Above: It's doubtful, but if Tesla ever decides to run TV commercials, they need to do something with these guys (Youtube: TurbometalChannel)

Electrek’s Fred Lambert says his favorite ad for electric vehicles is actually a print spot for the Dodge Challenger Demon, which claims that the gas-guzzling sports car has the best performance on the market, but includes fine print clarifying that the “best” claim excludes EVs.

The latest crop of ads represents a new generation, with a new and much more positive message. Four new TV spots extol the advantages of EVs, and just as importantly, make it clear that they are available to buy now.

Nissan’s new ad for the LEAF equates driving an EV to soaring through the air, saying, “This is how driving should feel.”

Above: New commercial for the Jaguar I-PACE (Youtube: Jaguar Canada)

In an exhilarating ad from Jaguar, the I-PACE takes a late-night lap of the famous Monaco Grand Prix circuit, and Jag tells us to “Roar Silently.” This is quite fitting, because I-PACEs do in fact race in the eTrophy series, in conjunction with Formula E, and popularizing e-racing is a great to make consumers aware of EVs’ superior performance.

The best of the new EV ads is a TV spot for the Audi e-tron, which tackles some of the commonly-heard objections to going electric head-on. A skeptical buyer is buffeted and battered as an e-tron tears through sand, snow and rain at top speed, and keeps pace with a Formula E racer (Audi also sponsors a Formula E team). Finally, a smiling family plugs in at a gleaming modern charging station, far from the grubby and chaotic gas station.

This is exactly the kind of message we need to see, as surveys continue to show that consumers suffer from many misconceptions about EVs (some rational, others ridiculous). But my favorite bit is at the end: “Reserve the all-electric e-tron SUV. Secure yours today.” Yes, folks, it’s an electric SUV, and it’s available to buy now (Audi began delivering the e-tron to US dealerships in April, and it sold 856 units in May).

Above: Audi's narrator concludes, "Maybe an electric car isn't for you after all, or is it?" (Above: Audi USA)

In fact, Audi has been running a number of campaigns for the e-tron in the mass media. Early this year, TV ads running in England showed off the new EV’s off-road capabilities, and a billboard in Berlin cocked a snook at Tesla, calling the e-tron a “Musk-Have.” Billboards advertising the e-tron have recently proliferated around Los Angeles.

An electric Audi even appeared in the latest Avengers movie, although the effect was spoiled by some clueless wonder, who saw fit to dub in a roaring gas engine noise. (Teslas have also shown up in a couple of racing video games, complete with tailpipes and vroom-vroom engine sounds.)