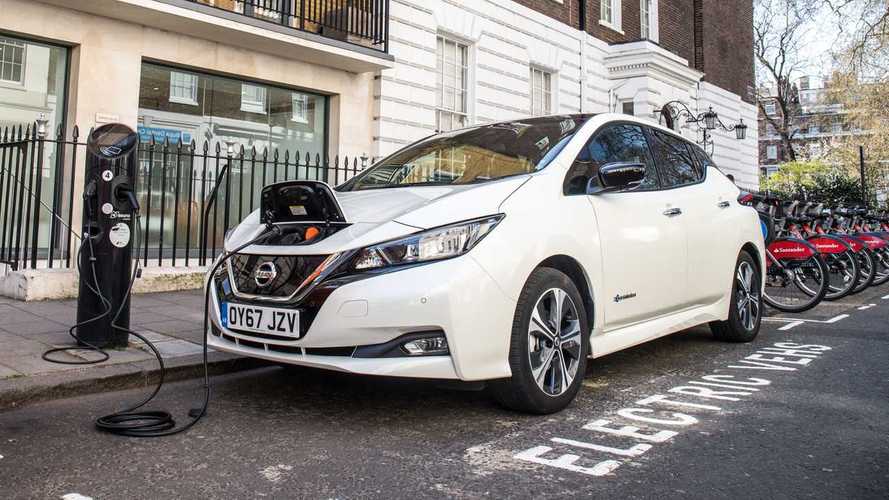 The Mayor of London is promising rapid charging hubs and latest-generation charging points at petrol stations.

The Mayor of London, Sadiq Khan, has laid out plans to increase the number of electric vehicle charging points in the capital.

In his electric vehicle (EV) infrastructure delivery plan, Khan announced his intention to create five “flagship charging hubs”, where multiple vehicles can all charge quickly. The first of these will be built in the “heart” of the City of London and is expected to go live before the end of the year.

Khan is also planning the installation of new-generation rapid charging points at petrol stations this year, as well as a range of solutions designed to make EV ownership easier. As part of that, he wants to create a new “one-stop-shop” for Londoners to request new charging infrastructure from their local authority, as well as increasing the number of electric car clubs and developing new online “smart tools”, which he claims will “ensure London’s energy grid continues to keep pace with demand”.

At the same time, Khan says he wants vehicle manufacturers to increase the number of electric vehicles on sale in order to offer consumers and businesses greater choice. However, the plan concedes that infrastructure is a “barrier, be it real or perceived, to the switch to EVs”.

“There’s no shying away from the fact that expanding our public charge points will be challenging,” said Khan. “London’s land is always in high demand, our streets are often narrow and we have to work with 35 different planning authorities. But we know there is a real appetite to cut harmful emissions and propel London towards a greener future.

“Thanks to our task force’s hard work, we have tapped into the energy, enthusiasm and expertise of more than 140 organisations to plan for the cutting-edge infrastructure London needs. It is a world-leading piece of work that will ensure that London can continue to lead from the front, blazing a trail for others to follow.”

And Joerg Hofmann, the CEO of the London Electric Vehicle Company (LEVC), which makes the new electric black cabs, said the plan’s announcement was a key moment in building London’s charging network.

“The Mayor’s announcement today marks a major milestone in the creation of a robust and capable EV charging network in the UK’s capital,” he said. “The news comes at a time when charging infrastructure is at the top of LEVC’s agenda as we continue to innovate and produce zero-emission capable commercial vehicles that offer new solutions to the evolving green logistics market.”