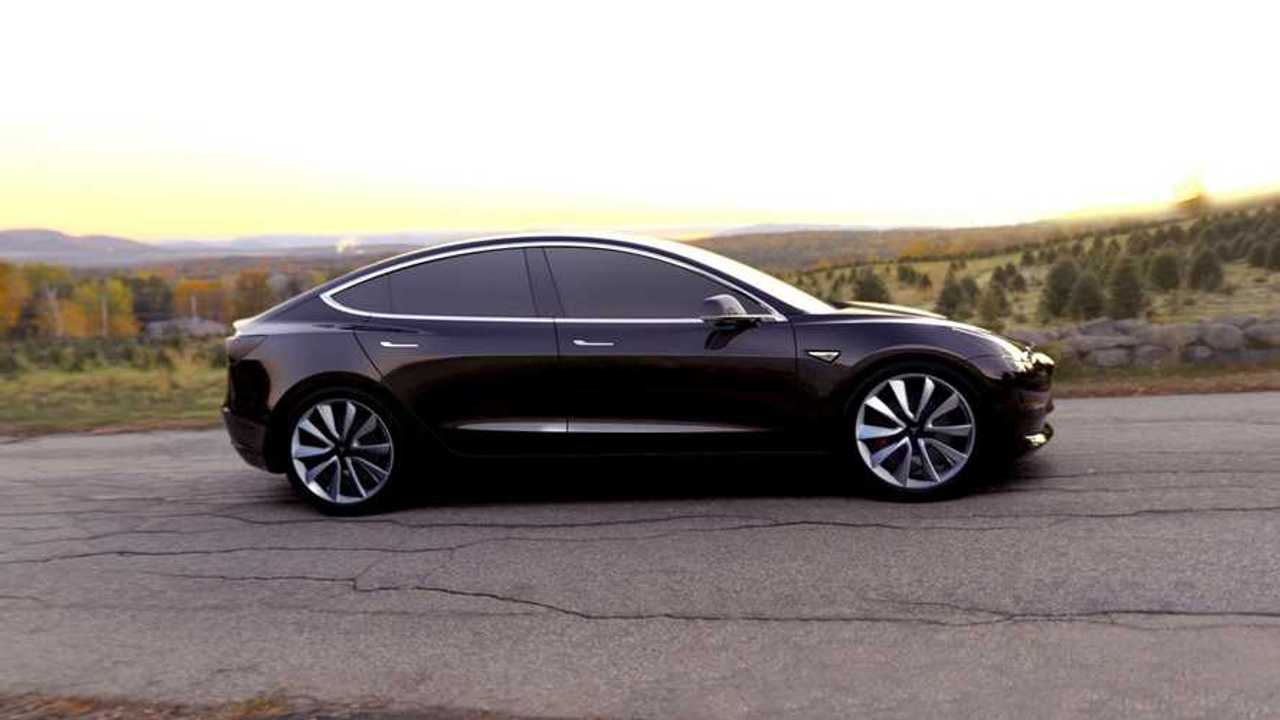 As anyone that follows the electric vehicle market should know, Bob Lutz and Tesla have not always been the closest of friends.

At first blush it seemed the goals of Lutz and Tesla CEO Elon Musk were in sync. While Lutz was at General Motors, he spearheaded and fought for the creation of the Chevrolet Volt. Near the end of his tenure, he told Newsweek  "I believe strongly that this country has to get off oil (...) The electrification of the automobile is inevitable."

Bob Lutz Strikes Again: Automakers Should Just Give Up, "It's All Over"

But Lutz believed his Voltec plug-in hybrid drivetrain was the key to reducing the country's reliance on oil. In the past decade, he has made frequent statements on cable news and in automotive magazines boasting of the superiority of the plug-in hybrid and regularly criticizing the all electric offerings from Tesla and even those from GM and other legacy automakers.

However, in his recent article for Road and Track, Lutz had to admit that the Model 3 made an astonishing first impression on him. Lutz recently spotted a red Model 3 in an Ann Arbor, MI parking lot and went to inspect it. He walked up expecting to see "the oft-reported sloppy assembly work, the poor-fitting doors, blotchy paint, and other manifestations of Tesla CEO Elon Musk's "production hell" with my own eyes."

But this is not what he found at all. Viewing the car up close in person for the first time, Lutz was stunned at the flawless paint and precision body panels that were "beyond reproach" in his words. "Gaps of 3.5 to 4.5mm are considered word-class. This Model 3 measured up."

Elon Musk of course took notice of this and took to twitter to thank the kind words.

Bob and Elon have been known to exchange praise from time to time. Lutz has even credited Tesla's early success as lighting a fire under the legacy automaker to get the Volt into production. Most likely, the long time auto executive will not end his broader criticism of Tesla. He made sure to note in the article that he remains "critical of Tesla's business model and Musk's strategy". But the man knows a nice set of wheels when he sees it.

Check out the link below for the full article.