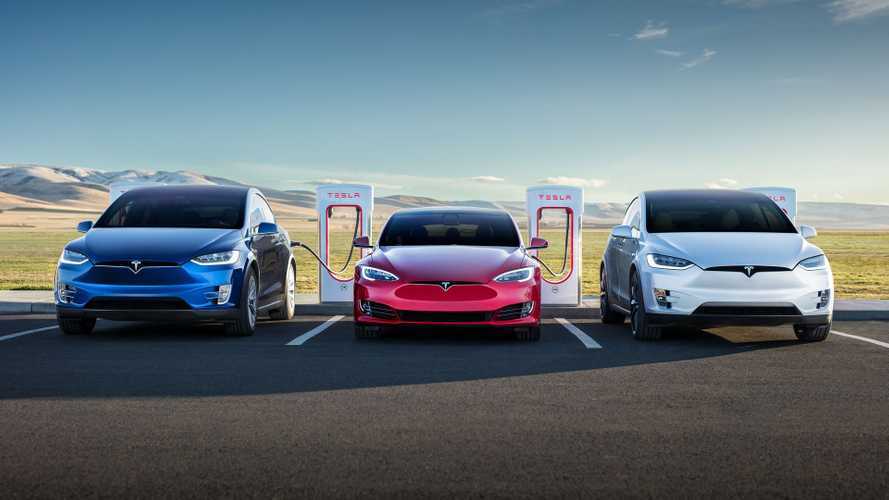 On May 31 Tesla announced unlimited free Supercharging for all inventory Model S and Model X. The feature means that owners will be able to Supercharge for free on long-distance travel.

The promotion to bump sales a little bit will last until the end of June.

"Important Announcement (unless you like paying for gas): All inventory Model S and Model X cars now come with unlimited free Supercharging. This ends on June 30."

By introducing unlimited free Supercharging for new and used inventory cars (new orders in design studio are not included), Tesla probably will be able to sell more cars, note more revenues, while the cost of charging for users will be spread out over the years in the future. Hopefully, it will help Tesla to achieve strong Q2 results.

By the way, this month is the last one when new Tesla cars are eligible for the $3,750 federal tax credit (delivery needs to be taken before July 1). We assume that because the amount in July will decrease to $1,875, U.S. sales will spike again.