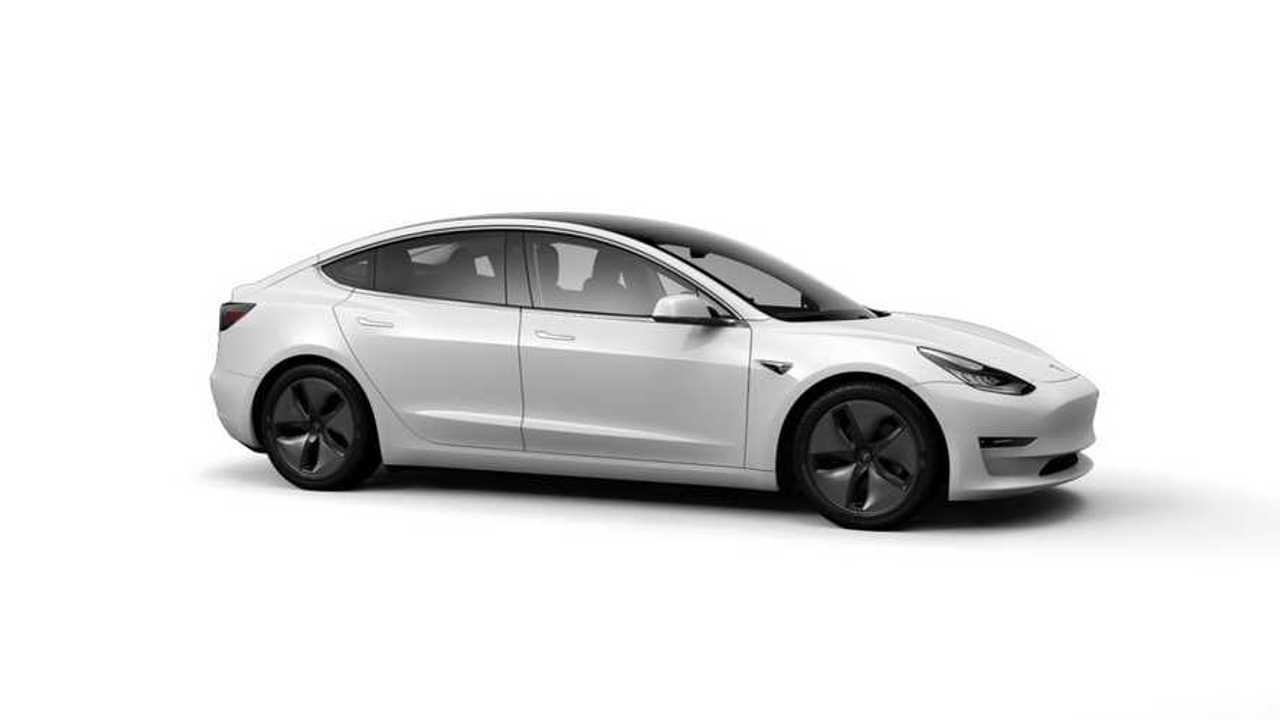 So far this year, the Tesla Model 3 is the best-selling car of any kind in Norway, but the unprecedented volume led to new problems with insufficient service capacity and a high number of complaints on the quality of the new Model 3, usually minor issues, including paint jobs, scratches and dents.

According to a recent Bloomberg article, Tesla has the most complaints per car in Norway, although at the same time the brand retained a high score in the consumer-satisfaction survey.

"Norway’s consumer watchdog has this year taken on 51 cases mediating between customers and Tesla, meaning the annual total is likely to exceed the 86 registered last year. Tesla’s complaints per unit in 2018 were more than three times higher than the average both for electric cars and cars in total.

While Tesla retained four out of five stars in the BI Norwegian Business School’s consumer-satisfaction survey published earlier this month, its service woes led it to plunge to 51st from 4th position a year earlier."

It's believed that Tesla is producing and delivering the Model 3 as fast as possible to meet targets, but that comes at a cost of quality.

Tesla doubled service staff in Norway, is opening new service centers, running double shifts and even offering mobile service teams, but having 40,000 cars in the country (including nearly 7,000 Model 3 in two months) was simply too much.

The quality, as well as the number of complaints, should improve after the first wave of Model 3 to be delivered and the situation normalizes.