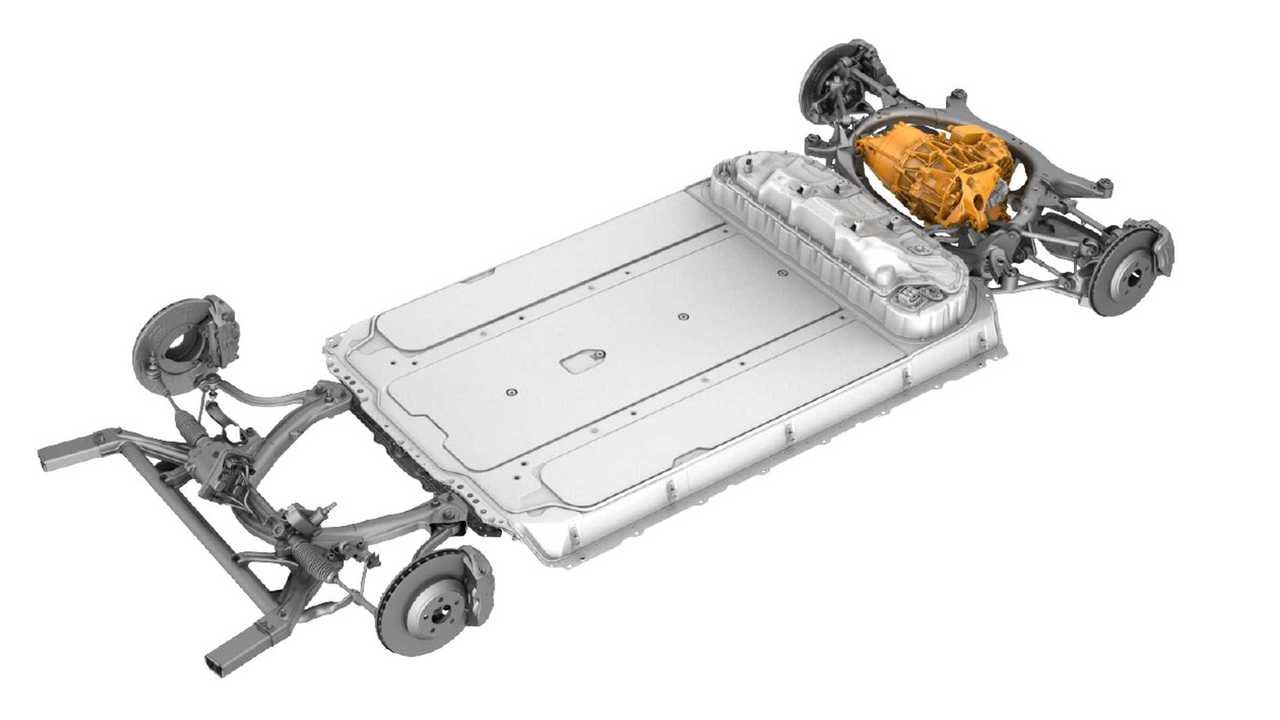 In March 2019, Tesla reportedly deployed 2.9 GWh, which is almost 30% of the total EV deployment globally.

Tesla is the world's biggest manufacturer of all-electric cars and... the biggest consumer of EV batteries globally.

According to an interesting infographic from Mining.com, based on Adamas Intelligence's data for the month of March 2019, Tesla deployed some 2,889 MWh (2.9 GWh) of batteries.

This is 43% of the total amount deployed by the top 10 top manufacturers of BEVs/PHEVs/HEVs combined, which means that the next 9 companies combined barely exceed Tesla on combined battery deployment.

The reason behind Tesla's leading position is not only the high number of BEV sales, but also high average battery pack capacity.

The second best on the list is BYD at 1,387 MWh, followed by BJEV (a subsidiary of BAIC) at 706 MWh. BYD also sells a lot of plug-ins, but the high ratio of PHEVs means that the average battery capacity is way lower than in the case of Tesla.

According to another report, EV battery deployment increased in March to 9.76 GWh (up 94% year-over-year), which means Tesla holds almost 30% share globally.

One more insight is that at 2.9 GWh per month Tesla could be at 35 GWh per year, but as we know the end of the quarter numbers are often higher.