Almost 1 in 20 BMW/MINI sold in April was a plug-in, but sales decreased a little bit

BMW Group's plug-in electric car sales stalled so far this year (BMW and MINI brands) and it's not expected to change until new or updated models appear on the market. 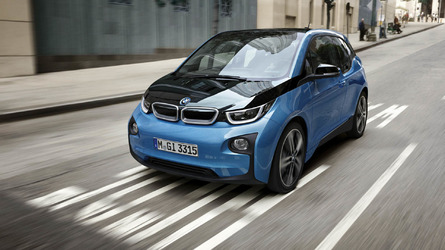 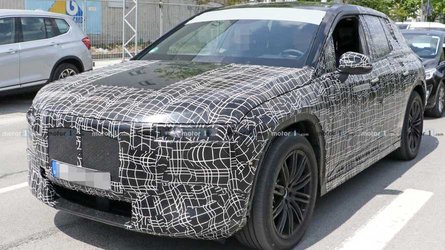 There is also good news. BMW i3 sales increased in April by 21.6% year-over-year, while MINI Countryman PHEV sales quadrupled!

Despite the model changeover of the BMW 3 Series, the BMW Group’s electrified vehicles are maintaining sales in the year-to-date at the same high level as last year. Demand for the BMW i3 keeps on growing, with sales in April up 21.6%. Meanwhile more than a quarter of all BMW 2 Series Active Tourer delivered to customers are electrified, while sales of the plug-in hybrid MINI Cooper S E Countryman ALL4 more than quadrupled in the month. By the end of next year, the BMW Group will have introduced ten new or updated electrified models. By 2025, the company plans to have at least 25 electrified models on the market, 12 of which will be fully electric.