GM Korea has announced an increase in the number of Chevy Bolt EV showrooms and service centers as deliveries continue to rise year over year.

Last summer, General Motors shifted a large portion of Chevy Bolt EV production abroad, particularly focusing on exports to South Korea. By the end of the year, nearly 5,000 South Koreans scooped up the electric hatchback. Unfortunately, inventories and sales in the United States suffered as a result.

More About The Chevy Bolt EV 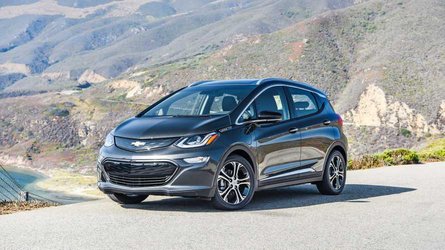 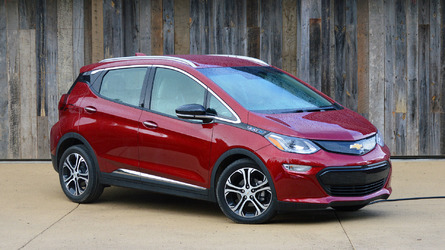 Heading into May, American inventories have continued to increase. March deliveries in the United States were up over 2018. April sales were down following the drop in the U.S. federal tax rebate, but ended up performing better than our expectations. Considering the circumstances.

At the same time, South Korean deliveries increased 300% from March of 2018. This upward trend continued in April, with deliveries rising 40.4% from April, 2018. So far it seems like the Detroit automaker has followed through on their promise to increase production. 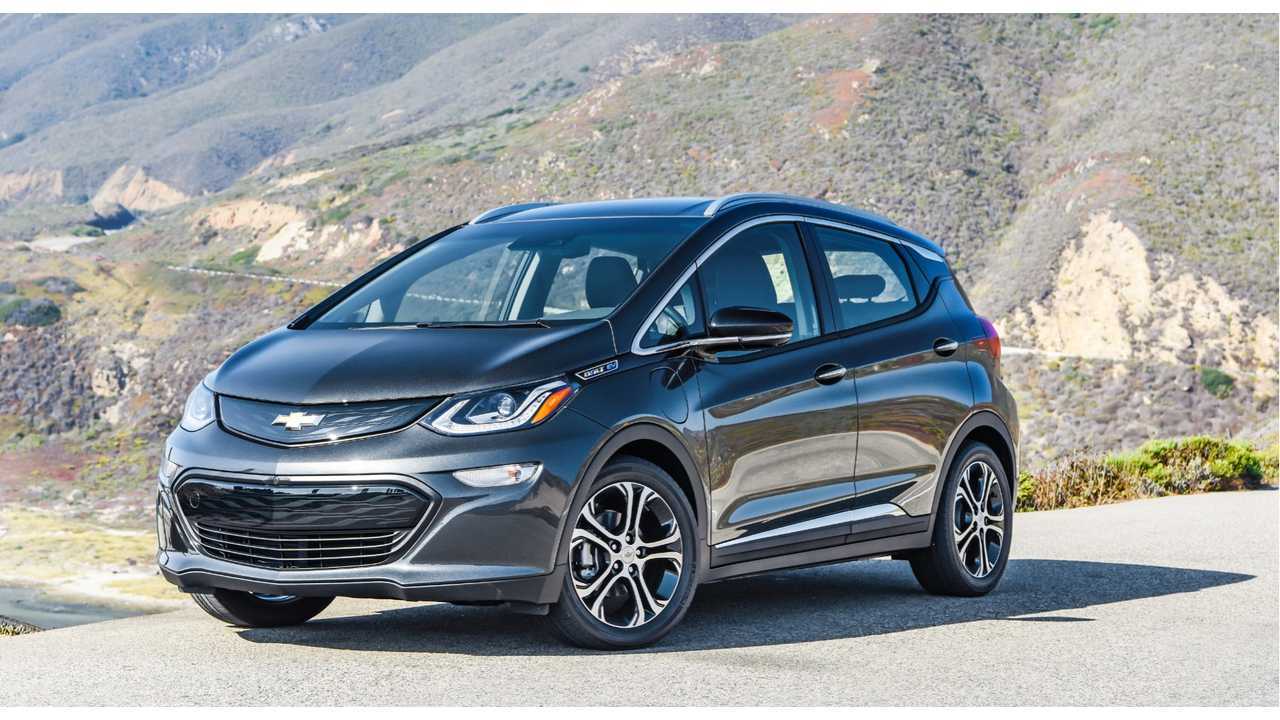 GM Korea monthly sales are up and the brand is expanding Bolt EV showrooms and service centers.

In April, GM Korea delivered 452 Chevy Bolt EVs to domestic customers. After an initially slow start to the year, total domestic sales were up in March and April year over year thanks largely to the return of the Bolt EV after a four month long absence.

The solid performance has apparently led to GM Korea increasing the number of facilities for sales and service of the popular electric hatchback. According to GM Korea:

The Chevrolet Bolt EV maintained its positive market response, with sales of 452 units in April. The number of Bolt EV showrooms has grown to about 150 nationwide, including facilities in Seoul and its suburbs, as well as Daegu, Jeju, Daejeon, Gwangju and North Gyeongsang. Chevrolet will nearly double the number of exclusive electric vehicle service centers with fully trained technicians to 100 within the first half of this year.

The brand says customers are "demonstrating a steadfast market response" to the car. For the first four months of the year, the Bolt EV is up 126% over 2018 numbers. Such a strong start indicates 2019 sales are likely to exceed 2018 levels.

April South Korean sales data via GM Korea
By: Wade Malone
++
++
Got a tip for us? Email: tips@insideevs.com