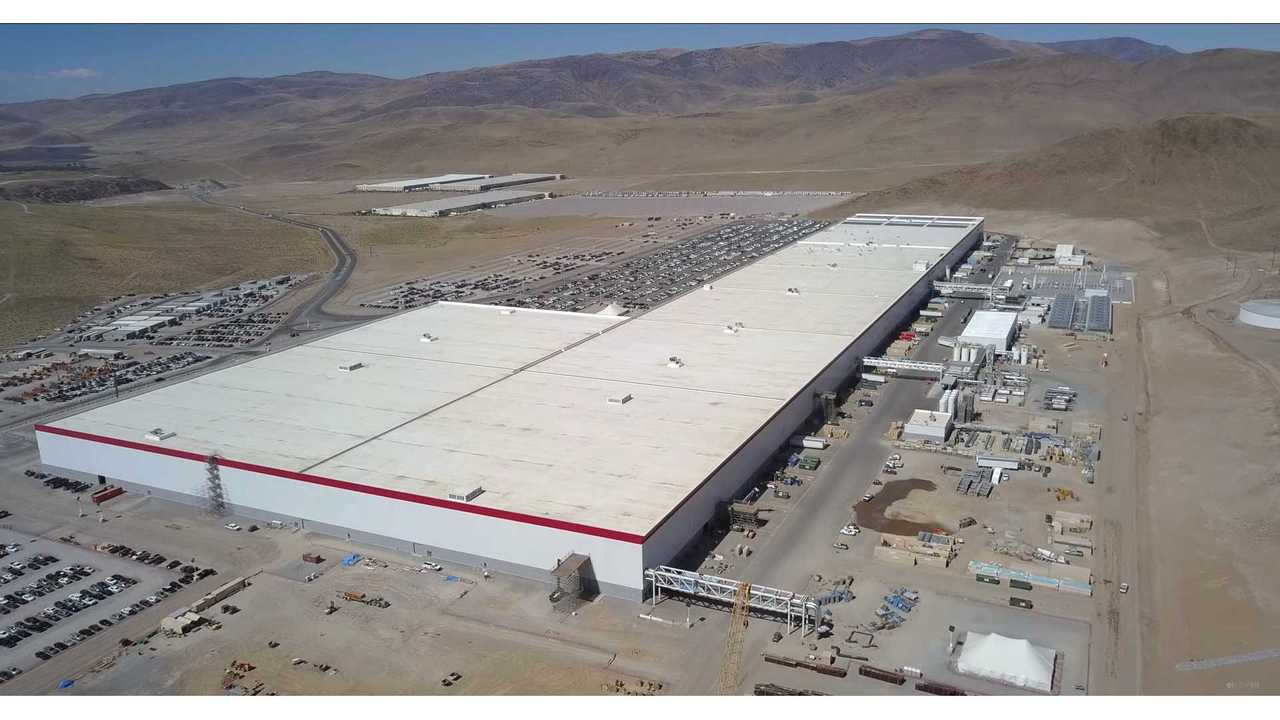 Panasonic is already constrained and may be rethinking its future investments.

Last year, we reported that Panasonic's investment in Tesla was negatively impacting its financials. However, later, there was more positive news related to that story. Then, more recently, the news took a plunge once again. At the same time, there was much press surrounding Panasonic's potential cooperation with Toyota. Then again, conflicting reports about the whole earning's situation.

With all the conflicting reports, it's rather difficult to know where the truth lies. However, there's no denying the fact that battery cell constraints are holding automakers back from electric car pursuits. Moreover, despite Tesla's advantageous partnership with Panasonic, the Silicon Valley automaker is impacted as well.

Now, Panasonic is predicting a drop in annual earnings. Overall, the company believes it will see a dip in operating income, as well as net income for 2019. This is not only due to Tesla, but even moreso involved with the company's China-based businesses.

Nonetheless, Panasonic CEO Kazuhiro Tsuga said Panasonic will continue to ramp up its battery cell output this year. However, it may then wait and assess the situation prior to investing further. As Tesla moves forward with its upcoming Model Y and future plans, Panasonic is watching closely. Tsuga shared:

“Batteries will run out if Tesla starts to sell the Model Y and expands its business next year. What will we do then? It’s one of a few topics to discuss with Tesla, including battery [production] in China.”