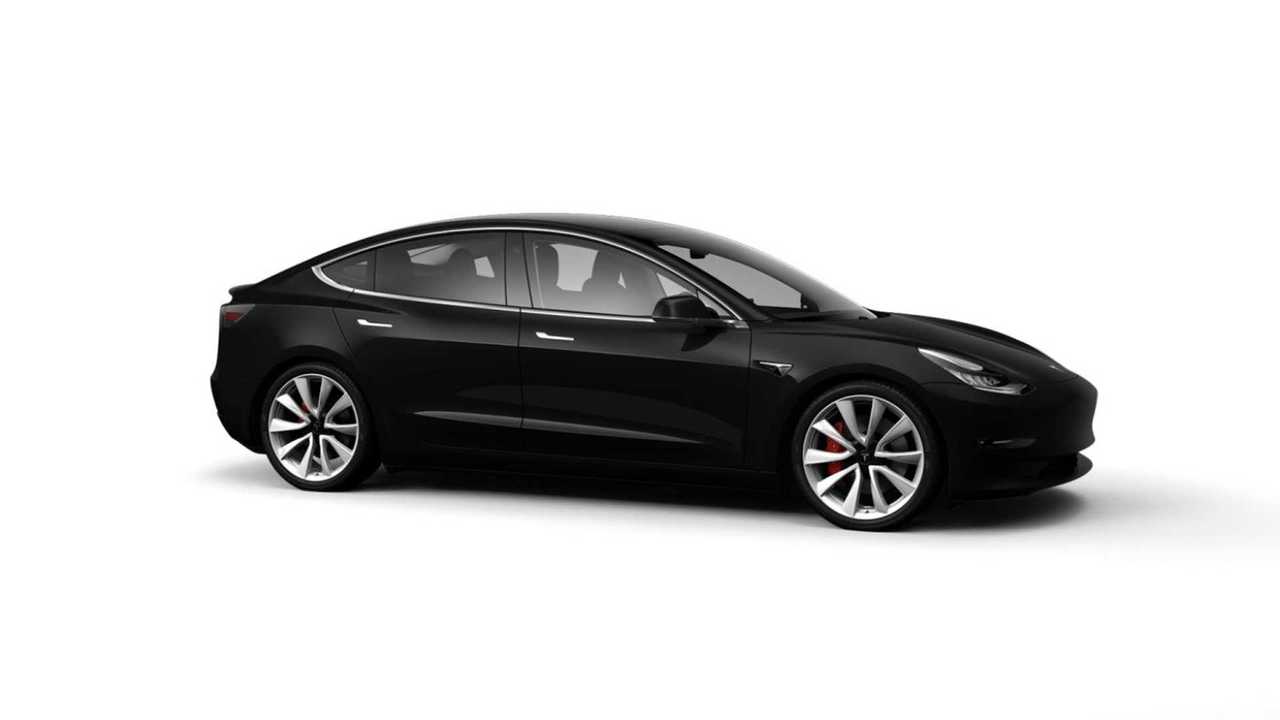 Plug-in electric car sales in Norway decreased a little bit in April, but it's all because the plug-in hybrids dropped, as the all-electric are doing well.

In total, some 5,596 new passenger plug-ins were registered this past month (down 8.3% year-over-year) at a market share of 49.7%. It's significantly less than in the record month of March, but April always was slower than March.

PHEV sales not only decreased for the 10th consecutive month, but the rate of decline accelerated to 55% (highest ever):

In April, deliveries of the Tesla Model 3 in Norway amounted to 720 (compared to 5,822 in March), which is still a strong result, second only to Volkswagen Golf (e-Golf and Golf ICE combined).

Tesla remains on top as a brand with 811 new registrations for the month and 7,835 for the year.