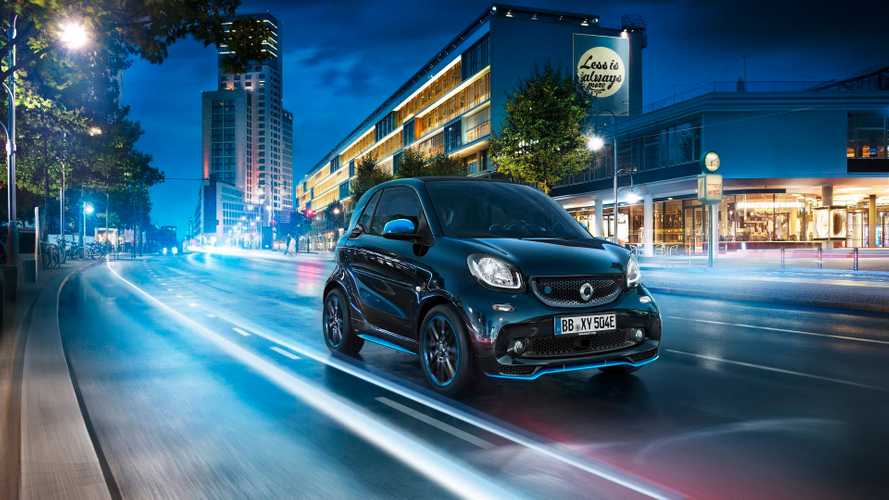 The volume is simply not there to keep the brand afloat.

According to the most recent news, Daimler's smart brand will retire from North America because the sales of fortwo (the only model in NA) are way too low.

The brand was unprofitable and despite the fact that the small city car should be a perfect match for electric drive, the transition to the electric version (ICE was already retired in NA) failed to succeed.

In its best years, smart was selling in the U.S. a few thousand cars per month, but it faded since 2008-2009 significantly.

The peak for electric version falls on 2014, then it decreased until the new EQ version appeared on the market, but despite ICE being retired, the EV version never rebounded to its peak yet (which probably would not be enough to save the brand anyway).

The biggest question is whether smart will be able to proceed with its transition to only all-electric cars in Europe, as so far BEVs were responsible for just 13% of sales. Cutting the ICE too early will decrease overall sales so much that the brand probably won't survive. Staying with the ICE (and continuing to be unprofitable) also is not an option.

And here is an even more important question. Whether other bigger brands, which announced big plans for electric cars - like Volkswagen - will be able to make the transition to electric cars smoothly?