Teenage prank of throwing eggs on a Tesla Model 3 is not a good idea as electric eyes are watching you.

Sometimes, weird things happen at the Supercharging stations (we already heard of multiple counts of ICE-ing, which means blocking charging spots with gas/diesel cars). Recently, in Ann Arbor, Michigan, teenage vandals threw eggs at a Tesla Model 3 connected to the charger and drove off in a hurry.

It wouldn't be a big story, but according to the owner of the car, who reported costly paint damage (estimated at $800) to police, it wasn't the first such incident at this particular Supercharger, which sounds to us like some brand-hate then. 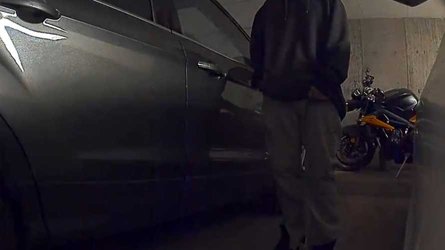 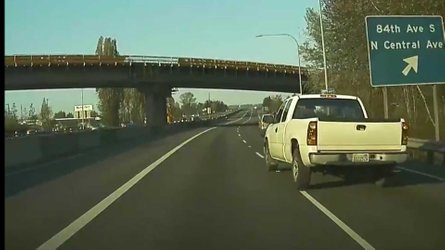 The positive is that Tesla's dashcam was on and recorded the vandalous prank. The main forward camera wasn't able to catch number plates of the Cadillac, but if the eggs were purchased at the Meijer outlet nearby, then there is a huge chance their identity will be discovered from other cameras or the credit card register.

For us, it's eye-opening how much value was unlocked by Tesla through the introduction of the dashcam and Sentry Mode features.