Tesla Will Continue To Offer $35K Model 3 Despite Minimal Orders 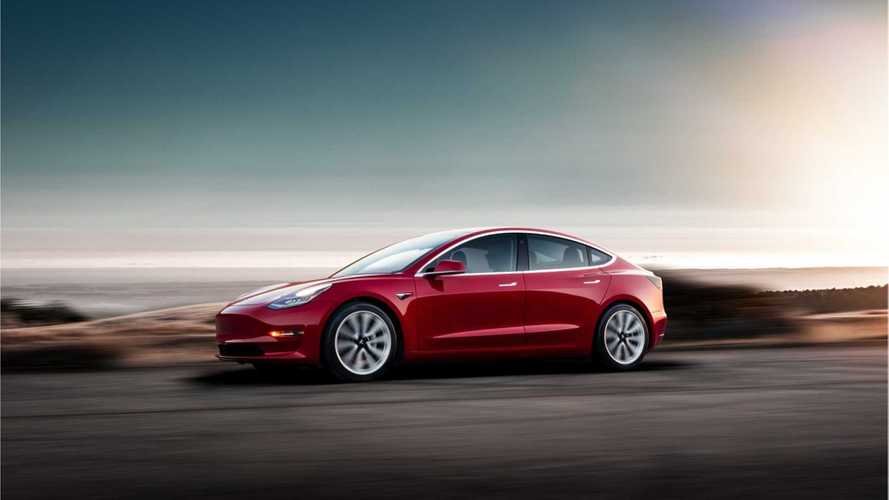 Even though people aren't ordering the Standard Range Model 3, Tesla is wise to keep it as an option.

Some have said that Tesla moving its $35,000 Standard Range Model 3 "off menu" suggests that it will soon disappear. However, that's not the case just yet. CEO Elon Musk promised during the company's Q1 2019 conference call that the base variant will remain available, at least for now.

Earlier reports made it seem as though Tesla wasn't planning to keep the car around for very long. This is because the "off-menu" status makes the car more difficult to obtain, and the automaker failed to clarify pricing specifics, whether or not Autopilot was included, and how long the $35,000 option would hang around.

Musk's indication that you can still order it is helpful to concerned shoppers. However, it still doesn't clarify when the variant will go away. If you do plan on ordering one, it makes sense to do so sooner rather than later.

Even though the cheapest version of the Model 3 was widely popular and long anticipated, Tesla says people just aren't buying it. This comes as no surprise since the Silicon Valley car maker announced the Standard Range Plus version at the same time. The "Plus" was actually available for delivery sooner and offered an arguably better value proposition.

Currently, as far as we understand, the $35,000 Model 3 comes with the same Partial Premium Interior as the $39,500 Plus, though it won't come with Autopilot. The base car is simply a battery-limited variant of the Standard Range Plus car. Some other features will also be removed if you opt for the base. However, Tesla has made it clear that owners can pay to upgrade the car's range and features at any time.

How long do you think the Standard Range Model 3 will remain available? Let us know in the comment section below.