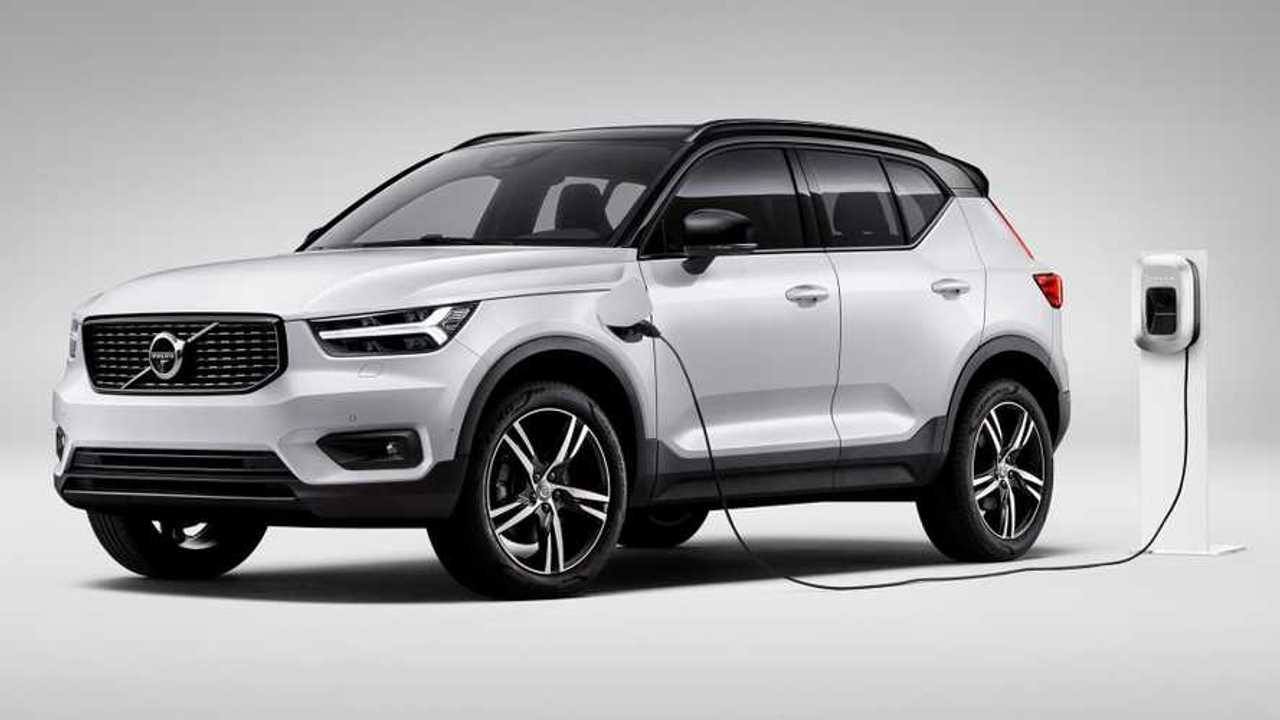 It was a little over a year ago when Volvo announced plans for an EV onslaught with an aim for fully electric cars to make up 50 percent of the automaker’s total sales by the middle of the next decade. It looks like the XC40 is going to lead the way as representatives of the Swedish brand have told Automotive News Europe the pure electric variant of the small crossover will be revealed before the year’s end.

Volvo's All-Electric Polestar 2: Everything We Know So Far: Video

Without going into any details about the zero-emissions XC40, Volvo announced plans to have its very first EV on sale by 2020 when the Tesla Model 3-rivaling Polestar 2 is also scheduled to hit the streets. The two models will have quite a lot in common as both are set to ride on the same Compact Modular Architecture (CMA), which has also served as foundation for the Lynk & Co 01, 02, and 03 models. As a reminder, Lynk & Co is a new brand from Volvo’s parent company Geely, which also happens to own Lotus.

Volvo’s XC40, the 2018 European Car of the Year, will be electrified later this year through the T5 Twin Engine version (pictured here) combining a 1.5-liter gasoline engine with an electric motor, a lithium-ion 9.7-kWh battery, and a seven-speed automatic transmission. The three-cylinder combustion engine is rated at 180 horsepower and works together with the electric motor developing 82 hp for a combined output of 262 hp. With a generous 313 pound-feet (425 Newton-meters) of torque on tap, the XC40 plug-in hybrid runs to 62 mph (100 kph) in a decent 7.3 seconds and maxes out at (205 kph). Running solely on electric juice, the crossover can cover 34 miles (54 kilometers).

Volvo has revealed the XC40 T5 Twin Engine will enter production in week 46 this year at the Ghent factory in Belgium.