Workhorse, the company that was offering electric vans and was developing the electric pickup W-15, as well as some Surefly octocopter, experiences hard times, according to the latest news.

As often is the case with EV startups, Workhorse is thin with cash. Lack of significant revenue, combined with high expenses and too many projects started at once, led the company to the edge of bankruptcy. 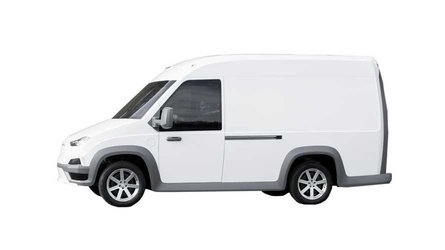 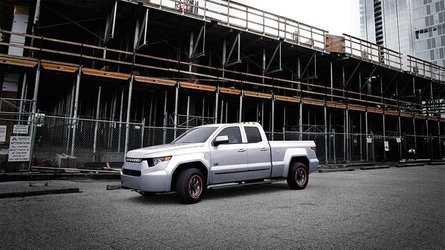 Reportedly, Workhorse received orders for 1,100 NGEN-1000 electric vans and 6,000 pickups. The pickups will be delayed (although we can't exclude cessation), while the Surefly design is to be sold for $40-60 million, as Workhorse intends to focus on electric vans and finally start series production and make money.

"The refocusing of the Loveland, Ohio-based startup has included changing chief executives, borrowing $35 million from a hedge fund and absorbing $8 million in warranty expense for defective battery packs in older electric vans. Workhorse also is trying to sell its hybrid “Surefly” octocopter design."

"Without an estimated $40 million to $60 million from the sale of Surefly, Workhorse has just “one or two quarters of runway” to avoid a bankruptcy filing, said Carter Driscoll, a former stock analyst at MLV & Co. and Workhorse investor."

The Workhorse W-15 pickup originally was scheduled for 2018, but now we doubt that it will ever hit the market as development would require serious capital. 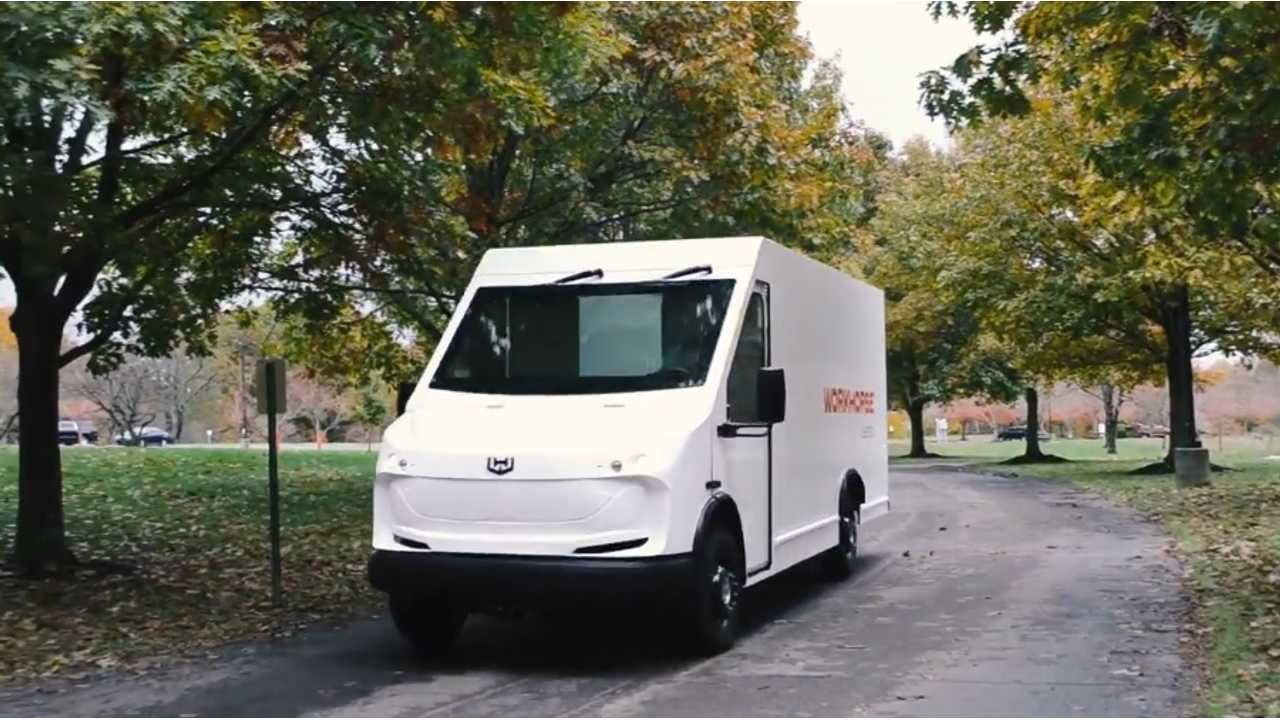