It's not V3, but still, V2 has a huge advantage and it's rolling out via a software update.

Tesla is now applying its innovative over-the-air software update ability to enable 145 kW-charging for the Model 3. We're looking at an increase in charging rate of upwards of some 20 percent. Keep in mind, this is prior to the mass implementation of Tesla's sought-after V3 (250 kW) Superchargers coming online and expanding incrementally. 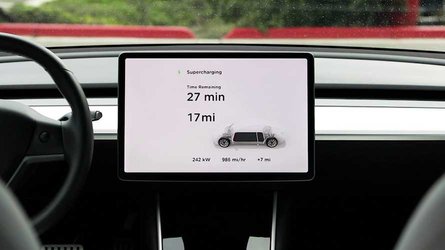 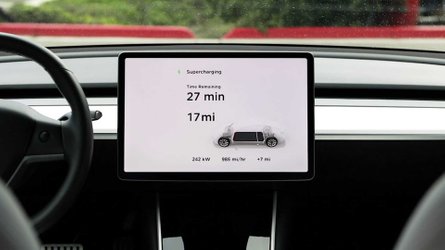 According to Tesla, as reported by Teslarati, the V2 Supercharging software upgrade will push the company's current Supercharger rate from 120 kW to 145 kW. Tesla is now working on a global level to push its current systems to accept this update.

Recent images shared on Reddit show that updated Model 3 vehicles see a 147 kW charge (some 600 miles per hour) on today's technology. This means that the cars can charge at that rate prior to the implementation of V3 Superchargers. Teslarati reports:

Power was reduced to 117 kW at 60% battery charge, and calculated charge time was 35 minutes beginning from 16% battery state of charge, according to the images.

Tesla's primary goal is to make its cars charge in a time that is reasonably comparable to that of filling up a car with gas. In its further efforts to make this happen, another somewhat recent software update adds a battery warming feature that assures the cars will charge at the highest speeds possible.

One of Tesla's top advantages is it ever-growing, global charging network. The fact that it can increase charging speeds via over-the-air software grants another major edge.