The Most Useless EV Number: Time To Charge From Zero Percent 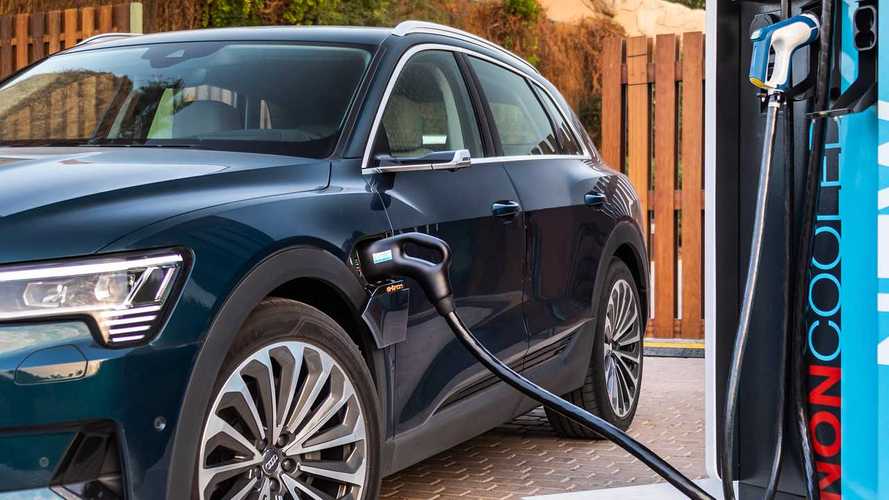 Who waits to charge until the battery is completely depleted? Nobody.

Automakers often promote their electric vehicles by telling consumers how quickly the battery can be charged from empty to 80-percent of its range. This zero-to-80 number doesn’t make sense on many levels.

First of all, publishing the time to charge an EV from empty doesn’t reflect how electric cars are used. It’s a carryover from gas cars. With a petrol-powered vehicle, drivers commonly fill up a tank and wait until the fuel gauge approaches empty before taking the time for a special trip to a gas station. EV drivers have it much easier because we can charge at home.

It’s so painless to recharge every night that an EV with decent range usually rarely dips below nearly full. Drivers of an EV with, for example, about 200 miles of range return from a commute of 40 miles with 160 miles of remaining range – and then plug in at night so there’s a full battery ready by the next morning.

How often does an EV driver return home with a completely empty battery? Almost never. And yet, EV newbies are led to believe that it takes eight or more hours to recharge. No, it only takes as long as necessary to replenish the electrons from that day’s driving. That’s usually a couple of hours, but it doesn’t matter if it’s two hours or eight hours. The car is sitting there all night anyhow.

Most EV drivers charge at home about 95 percent of the time. Of course, for those rare long-distance road trips, charging times are more important. Once again, very few EV drivers arrive at a highway DC fast-charger with zero-percent state-of-charge. Yes, charging times go faster when the battery level is lower. But it’s not helpful for automakers to say that a particular EV can charge from zero to 80-percent in, for example, in 40 minutes.

Here’s a sampling of automaker claims:

Given all the variabilities of charger capacity, temperature, and the state-of-charge when the session begins, these numbers are not helpful and could be misleading.

I’m not sure what number can best convey charging rates and times. Fortunately, Chevrolet advertises “90 miles in 30 minutes” of charging in a Bolt rather than a zero-to-80 number. That’s an optimistic number, but it’s a good start.

Tesla’s Superchargers, which can charge up to 145 kW, are currently state-of-the-art. (Chargers with even faster rates using liquid-cooled cables are not yet widely available.)

Tesla’s website reports that drivers use a Supercharger on average for about 30 minutes before driving on. And forums commonly report that Superchargers add about 170 miles of range in those 30-minute stops.

To me, it makes a lot more sense to estimate how many miles you can add in a pit stop of 15 or 30 minutes – enough time to stretch your legs or grab a quick bite – than the arbitrary, theoretical number of charging when the battery is empty. What number or metric would you like to see?