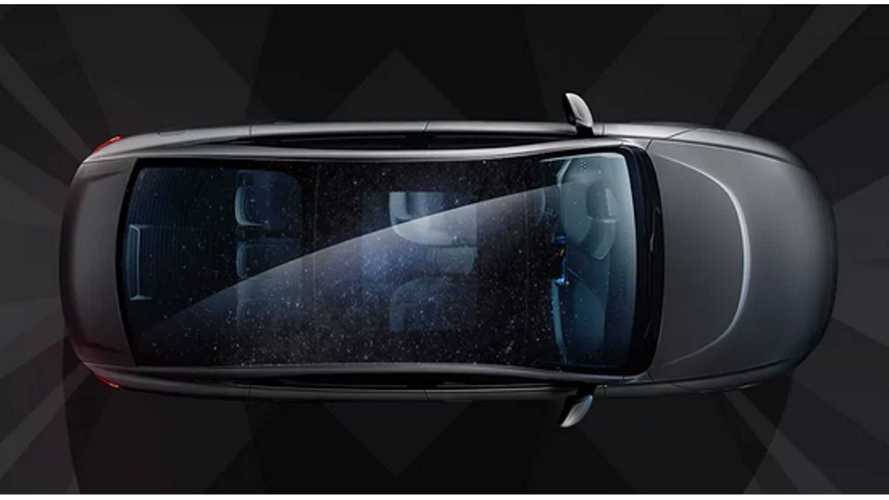 More Chinese EVs keep on pouring onto the market.

Geely's all-new all-electric sedan "Jihe A" ("Jihe" means "geometry" in Chinese) is available for presale on March 20. The prices of the high-dimension standard range version and the high-performance ultra-long range version start at RMB150,000 and RMB170,000 respectively, according to Geely Auto's official WeChat account.

Named after a mathematical term, the Jihe A is Geely's first model to be sold globally and will hit the market in Singapore on April 11, according to the automaker.

The Jihe A adopts a “closed-off” front face that features a new logo officially named “quantum silver shield”. The lack of a grille suggests that the GE11 is a pure electric vehicle without an internal combustion engine under the hood. A ducktail spoiler coupled with a chrome trim bridging the taillight on each side renders a multi-layered rear posture.

Regarding the side profile, the vehicle's smart aerodynamics is characterized by sharp body lines and concealed door handles that make the air resistance fairly reduced—drag coefficient for the car is 0.2375Cd.

As to the inside, the sedan gets a 12.3-inch floating touch screen at the center console to replace lots of physical buttons. Besides, the vehicle is fitted with 8-inch windshield head-up display system that can project such information as speed, navigation, indicator light and bluetooth phone on the front windshield, making a driver keep his eyes on the road. Other niceties include the APA automatic parking system, 360-degree hologram system, SLIF (speed limit information function) and AQS (air quality system).

The new vehicle is able to run at a top speed of 150km/h powered by a 177hp (130kW) electric motor and a lithium-ion power battery pack offered by CATL. It will provide users with two range options—410km and 500km, whose respective battery capacity is 51.9kWh and 61.9kWh.