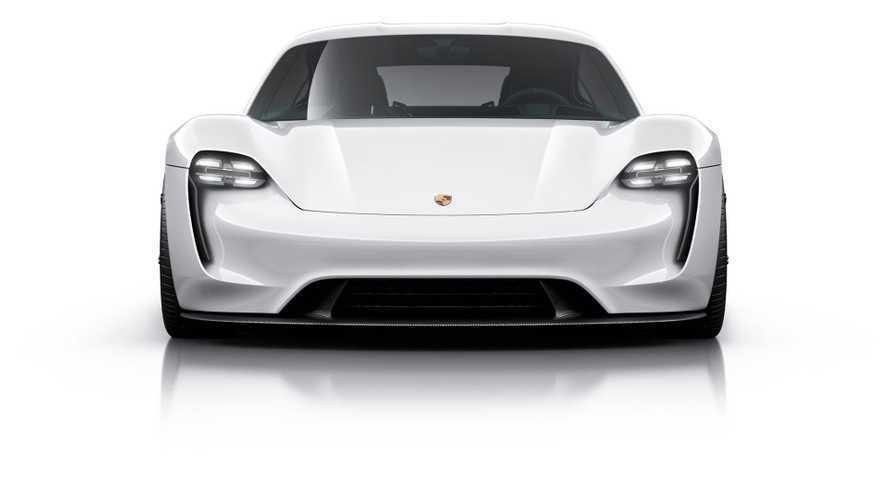 It appears Porsche has a trick up its sleeve.

We hear about potential battery breakthroughs often, but most don't amount to anything tangible right away. This is not to say that the breakthroughs aren't possible. Rather, it's going to take time before automakers can appropriately implement them. Porsche CEO Oliver Blume revealed in a recent interview that the company has next-gen batteries already set for next year. These new batteries will eventually make their way into Porsche's upcoming plug-in electric vehicles.

The CEO shared (via Electrek):

The next generation of batteries will come in 2020, and will bring an increase in the ampere hours of our battery cells from 37 to 47. This will permit us to achieve larger ranges, which we will gradually introduce into our products.

While Blume did say that the new battery cells will go into Porsche vehicles as soon as next year, the automaker is putting greater effort into getting its upcoming Taycan launched first. The automaker already has some 20,000 people interested in the vehicle. It announced not long ago that due to the high demand, it will increase production pursuits.

It's important to note that 20,000 people did not pre-order the Taycan, since pre-orders aren't yet available. But, this total number is an indicator of those who have said they are interested in the all-electric Porsche sports car and reportedly placed a deposit. Blume said:

This is a significantly higher figure than we expected: we usually only see ordering peaks after the first driving reports are available, when the vehicle is presented, and when customers have been able to sit in the car in real life.

According to Electrek, the CEO noted that the company may try to get customers into a temporary Panamera Plug-In Hybrid if they have to wait too long for their Taycan to arrive. He explained:

If there are waiting times, we might take the opportunity to gently introduce customers to the Taycan; so for example, we could make a Panamera plug-in hybrid temporarily available to customers before they receive a Taycan. But right now we’re awaiting the start of production before we talk about specific delivery times.

Porsche has big plans for a whole range of  plug ins in the coming years. If it intends to get new, longer-rage battery cells into the Taycan, it only makes sense that all subsequent vehicles will also get some form of next-gen batteries. The Taycan is due to launch in September as a 2020 model.