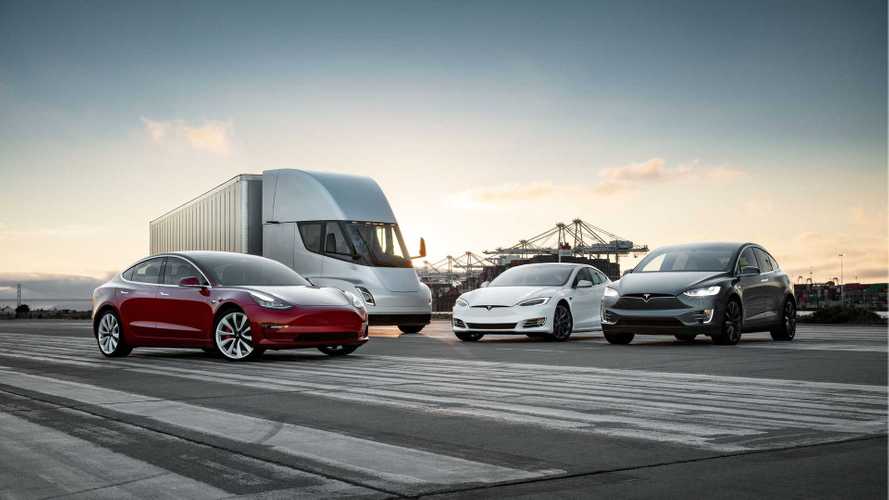 Believes critics are "over their skis."

The world of investment can be a strange place. That's especially true when it comes to Tesla. Former bullish (positive) positions can turn bearish (negative). Former bearish positions become bullish. That's the case in this particular instance.

After years of being steadfastly and wrongly sure that Tesla would fail and making moves to profit when that happened, Citron Research famously reversed course last October. Now, almost six months later, with the share price up only moderately from when it changed its tune, the outfit is sticking to its positive guns. In a note (PDF) on Friday, it communicated its continued confidence, saying it believes the stock will rebound to $320. It sits at $288.43, up $4.29 (1.51%) today as of this writing.

The report defends its position by pointing out that, in spite of a tremendous amount of negative noise from those holding short positions of the stock -- meaning they are betting on it going down in value -- the automaker continues to move forward. It specifically mentions the company has secured $500 million in financing for the Gigafactory 3 under construction in Shanghai.

Now, this doesn't strike us as a bold prediction. We admit we are not investment professionals (please seek guidance from one before investing), but we've seen the volatile stock rise far above this position a number of times in the past and strongly suspect it will do so again. With the reveal of the Tesla Model Y happening this Thursday, it's possible an announcement of a large number of pre-orders for the all-electric crossover will push it over this figure. Of course, if it falls flat for some reason, it's also possible the stock could plumb new lows.

In its note, Citron Research reminds us that it doesn't look at the automaker through rose-colored glasses. It is still a lead plaintiff in a lawsuit surrounding the 420 tweet and predicts that Elon Musk will not be the company CEO 10 years from now. Despite that, it maintains the loud bears are "over their skis," and points out that the most vocal don't have strong track records of late.