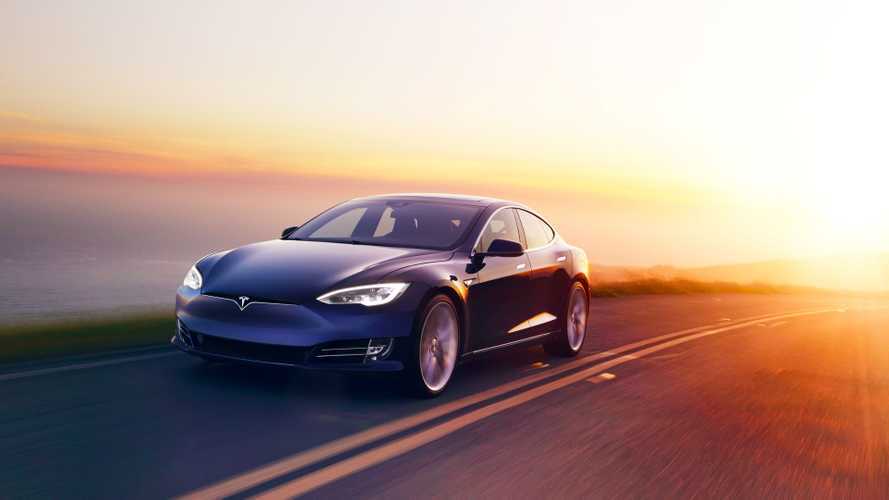 Expensive, premium cars such as Teslas, might see some additional reductions.

Li Keqiang, Premier of the State Council of the People's Republic of China, delivered the government work report at the second session of China's 13th National People's Congress opened in Beijing on March 5.

Among major national tasks for 2019, a key point saying that China is to “reduce the current rate of 16 percent in manufacturing and other industries to 13 percent, and lower the rate in the transportation, construction, and other industries from 10 to 9 percent” has triggered heated discussions in the automobile industry.

China announced in last March that the valued-added tax (VAT) rate for manufacturing and other industries would be cut to 16% from 17%, which came into effect on May 1, 2018. After that, such premium car makers as Lincoln, Mercedes-Benz, Jaguar Land Rover and Porsche lowered guide prices on quite a few models as response to the tax reduction.

The yet-to-be-executed tax cuts for 2019 may incur a new round of price decline on vehicles. “Based on 2018's data, lowering one percentage point on VAT tax rate would correspondingly have the vehicle guiding prices reduced by around 0.8%,” said “Sangzhiwei”, an analyst of the China Automobile Dealers Association.

If the above calculation is still available to 2019's situation, car prices are expected to be generally cut by 2.4% after the 3 percentage points are officially lowered.

On January 28, ten China's governmental agencies jointly issued the Notice on Issuing the Implementation Plan for Further Optimizing Supply to Promote the Stable Consumption Growth and Facilitating the Formation of a Strong Domestic Market (2019).

In accordance with the Plan, to better satisfy residents’ travelling needs, various measures should be taken to boost automobile consumption, such as orderly promoting the scrapping and updating of old and used motor vehicles, continuously optimizing the subsidy structure of new-energy vehicles, promoting the upgrading and replacement of rural vehicles, steadily advancing the relaxation of the restrictions on pickup trucks entering the city, accelerating the prosperity of the used car market and further optimizing the motor vehicle management measures of local governments.

Some automakers in China, including FAW-Volkswagen, BYD, FAW Car, Beijing Motor, Haima Automobile, Great Wall Motor and Chery Auto, have joined the program to encourage car consumption by offering consumers subsidies and other preferential policies. Although the current efforts are mainly made by China-owned carmakers with limited price change, the 3-percentage-point decrease on VAT rate is expected to trigger a new round of price cut and get more companies, especially luxury car makers, involved in.