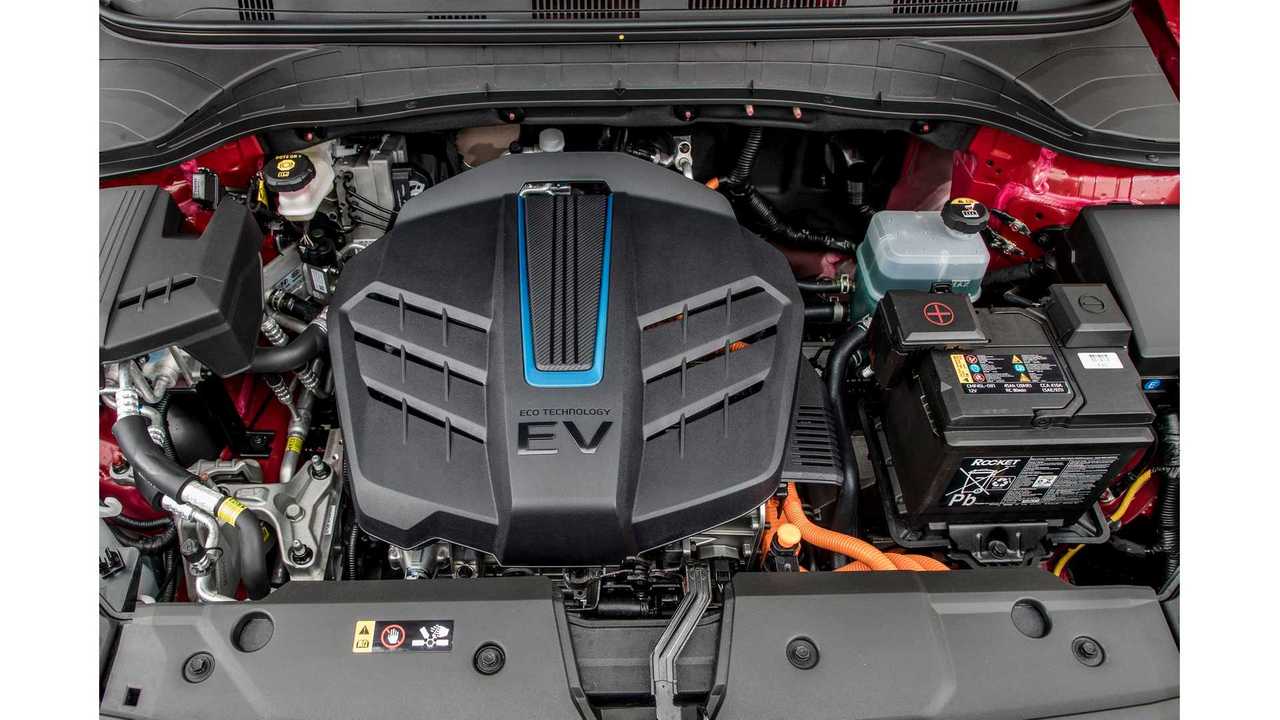 Hyundai is aware that after 2020, dedicated platforms for EVs are a must.

Hyundai Motor Group's long-term plan includes the introduction of 44 electrified Hyundai/Kia/Genesis models. Those include hybrids, plug-in hybrids, all-electric and hydrogen fuel cell cars, by 2025. Annual sales of those electrified models are expected to reach 1.67 million in 2025.

The South Korean manufacturer would like to become one of the world’s top three manufacturers of electric cars.

One of the major endeavors taken on by the group is the development of an all-new dedicated EV platform. It will be ready in about a year. Therefore, the first new all-electric car will be introduced in 2020!

"In 2020, the company plans to introduce a new model built on a dedicated EV platform, while improving cost and technical efficiency in manufacturing EVs through wide-ranging innovations, such as battery system applications."

Hyundai's brand investment in vehicle electrification in the mid- to long-term to be KRW 3.3 trillion (over $2.9 billion).

"Hyundai’s mid- to long-term investment plan will amount to KRW 45.3 trillion, including a KRW 30.6 trillion for R&D and capital expenditure on vehicle manufacturing, as well as a KRW 14.7 trillion in future-growth areas such as autonomous driving technologies, vehicle electrification and mobility services."

Hyundai Motor Group remains bullish about hydrogen fuel cell cars. The automaker is willing to invest roughly KRW 8 trillion (about $7.1 billion). That should secure manufacturing capability for 500,000 FCVs per year by 2030.

In the next few years, Hyundai intends to launch an autonomous robo-taxi pilot project in Korea.

"Hyundai will also reinforce its leadership in the global hydrogen fuel-cell vehicle market Moving beyond being the first automaker to successfully commercialize FCEVs in 2013. Earlier this year, Hyundai Motor Group introduced a plan to invest approximately KRW 8 trillion in securing a 500,000-unit-a-year FCEV manufacturing capability by 2030. By being the “first-mover,” the company aims to accelerate the global community’s transition toward a hydrogen society.

Hyundai is also blazing the trail in the development of autonomous and connected vehicles.

While continuously upping its technologies in Advanced Driver Assistance System (ADAS) and autonomous driving, it plans to run an autonomous robot taxi program in Korea by 2021 on a trial basis. In the connected car realm, which will function as a hub in the hyper-connected future economy, Hyundai will bolster competitiveness by partnering global firms with state-of-the-art competitiveness."