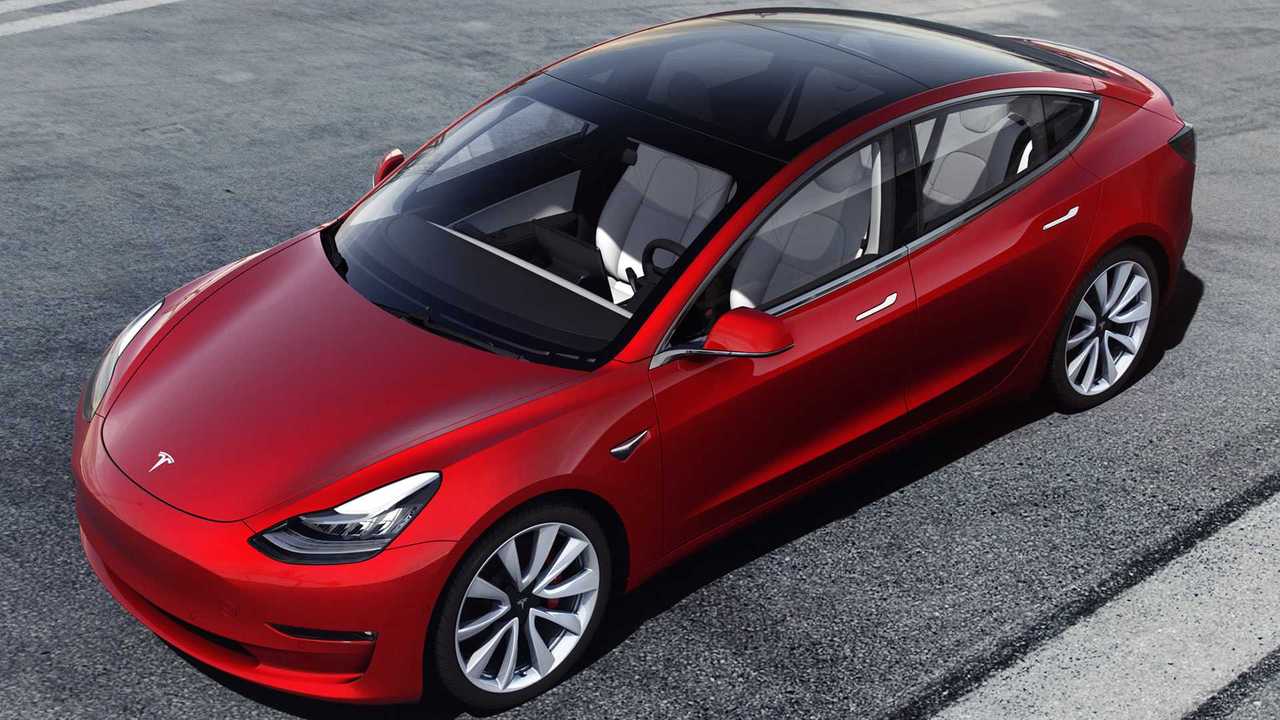 As we head into February, let's take a look at how EV sales are moving along in the U.S.

Each month InsideEVs tracks all plug-in EV sales/deliveries for the United States by automaker. While January showed notable year-over-year growth, deliveries were down as expected. We anticipate much the same situation this February 2019.

If history repeats itself (and we believe it will), February sales will be way down as compared to the last several months, though potentially up slightly from January. Early months have never been so hot for EV sales. However, there are many variables involved. We are first to admit that as any year wears on, we get a better grasp of the situation. However, early in the year, we don't have a solid idea how things might pan out. This year the variables are even greater since the Tesla Model 3 has now made its way overseas.

Thus, we continue to streamline our sales reporting processes. Over the course of this first quarter, we'll work to get a solid grasp of the situation and adapt as expected. Please continue to bear with us as we work hard to sort it all out and transition as needed.

An estimated 361,307 plug-in electric vehicles were delivered in the U.S. in 2018. Of course, we expect that number to rise in 2019. However, as stated above, the first several months of 2019 (like that of 2018) may leave us a bit uneasy. The Model 3 pulled an exorbitant amount of weight in 2018. But sadly (although expectedly), it has left us for overseas markets. With that being said, we should be happy for Tesla's global presence, but we should also realize that overall U.S. monthly sales figures will be down month-over-month, especially during the first few months of each quarter.

Of course, we've already dealt with a slew of Tesla haters, stock short sellers, and mainstream media saying Model 3 sales took a massive nosedive from some ~25,000 sold in December to a measly 6,500 in January. But, they're just looking at U.S. sales and not the bigger picture. Clearly, diminishing demand is not the case, but it's becoming much more clear that U.S. shoppers were waiting for the $35,000 Standard Model 3, which just launched on February 28. Hopefully, that means sales will rise substantially in March (if Tesla can pull off its four-week or less delivery pursuits), as well as at the end of each subsequent quarter, much like the current situation with Tesla's Model S and Model X.

In January, almost all newly produced Model 3 sedans were in transit to Europe and China. That continues to be the case in February, even moreso, but at least we've reported that those cars are now arriving regularly overseas and being delivered abroad. Still, there were some projected 11,000 inventory cars awaiting delivery on our shores, 6,500 of which we estimate were delivered in January. Our research suggests Tesla has been delivering the remainder of those models since the first month of the year, in addition to a handful of recently produced product. Fortunately, it appears the automaker planned ahead with the extra inventory to help fill U.S. deliveries while building cars for other markets.

It will take some time for Tesla to streamline its efforts and figure out how to handle global markets with the Model 3, along with the car's U.S. demand, before this all levels out. So, as we see it, Tesla delivered an estimated:

5,750 Model 3 sedans in the U.S. this February, in addition to some deliveries in Canada and a growing number of cars in Europe and China. So, while Model 3 deliveries in the U.S. are down once again month-over-month, this was reported and anticipated. As far as we can tell, Model 3 deliveries overall on  a global level are impressive to say the least. Moreover, year-over-year sales are up significantly, and that's the metric the rest of the automotive industry focuses on when reporting growth.

As we've repeatedly informed, GM has decided to discontinue monthly sales reporting, so we provide you with estimates each month and then reconcile (if needed) at the end of each quarter.

Nissan LEAF sales for the month of January were down from prior months, but way up year-over-year. 2018 was an interesting situation since 2018 U.S. LEAF production was delayed as the upcoming car was just coming to market. Looking back historically, Nissan sold 772 LEAFs in January 2017 in the U.S., and 775 in January 2016. So, the month's numbers were not far off. Moving into February sales are suffering again:

The automaker reported deliveries of a just 654 LEAFs in the U.S. last month.

The Toyota Prius Prime has continued to make waves in the PHEV department in terms of overall U.S. EV sales. However, numbers are still down compared to last year. But, of course, Toyota seems saddened by the Clarity PHEV topping its Prius Prime sales. So, it joins other automakers in not reporting splits. All we know for sure is Toyota delivered 3,661 Prius vehicles. Yet another sad day for EV sales.

All we can provide you at this point is a decent estimate with no prior research. We assume about 1,205 Primes were sold in the U.S. in February 2019. We can safely project that launching the Corolla Hybrid made some impact.

The Honda Clarity Plug-in Hybrid kicked it up a notch in 2018. It was the best-selling plug-in hybrid vehicle on our shores in October and December, thus giving the Toyota Prius Prime some real competition. In January 2019, the Clarity continued to prevail. Moving forward to this February, results are a wee bit more promising, since Honda reported selling 10 more vehicles from the Clarity family than it did in January.

Honda Clarity deliveries in the U.S. in February amounted to a reported 1,281, according to the automaker. According to Honda's report to InsideEVs, total Clarity PHEV deliveries hit 1,213 in the U.S. this February.

Questions entering February (with answers in italics as they come in):

Also of note this February:

*Keep in mind that we use the words sales and deliveries synonymously. In order for a car to count as SOLD, it has to be paid in full (or leased) and be in the possession of the consumer. To further clarify, pre-orders, pre-sales, deposits, reservations, etc. don't count as sold or delivered.

UPDATE: Beginning in 2019, we're archiving our model recaps page and will no longer update it. We've found that much of the information no longer applies going forward, and very few people seem to be visiting the page. Additionally, the most pertinent information about top-selling models is always present in our monthly report card, as substantiated above. We've also moved to publishing several sales reports each month with information pertaining to multiple models in the U.S., as well as abroad.

Above - 2019 Monthly Sales Chart For The Major Plug-In Automakers – *Estimated Sales Numbers – Reconciled on Monthly or Quarterly Totals, ** Estimated (Based on State/Rebate Data and other reports). BEV models are designated with the icon.