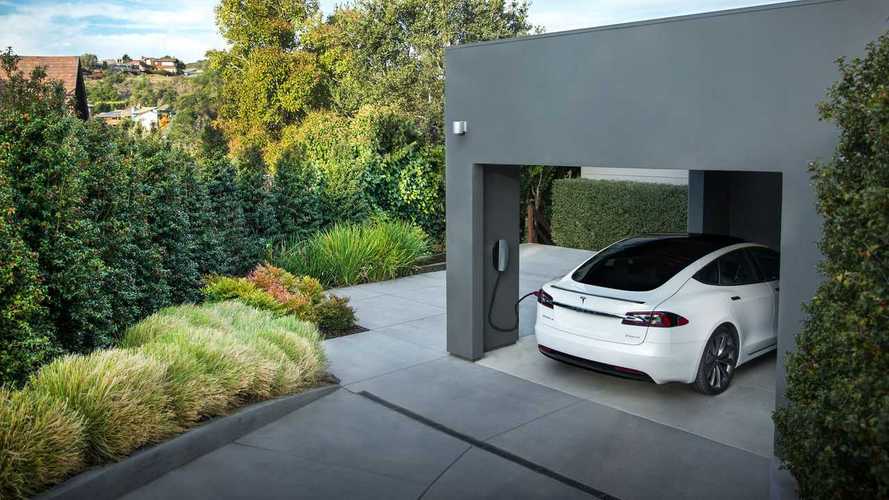 What is EV smart charging? Why do we need it to move electric car adoption forward?

My wife and I bought our first electric vehicle six years ago this summer. It was a signature 'Blue Ocean' 2013 Nissan LEAF, which my sister-in-law affectionately named LEAF Erickson. We have enjoyed freedom from the pump, smooth and exciting driving, and the assurance of a simple drive train (as a mechanical engineer who inspects draw bridge machinery, I've grown a healthy distrust of moving parts).

Road Tripping And No Tesla Supercharger? This Hack Is the Answer

We loved it so much we bought our second LEAF, LEAFam Neeson, in 2015, to go all electric. When I skid LEAFam Neeson into a tree after driving a refugee to work in a blizzard we replaced it with a 2017 Chevrolet Bolt, which we love just as much. Our joy of owning an electric vehicle has spread to my parents, who now own a 2019 Bolt. Electric vehicles continue to improve every year and I can confidently say I will never go back to gas.

Editor's Note: Alex Waardenburg is very interested in electric vehicles and is currently working on a research paper about EV smart charging for his master's degree program. He reached out to us with this article, as well as a survey that you can take to help him out with his research.

But, one aspect of driving an electric vehicle hasn't improved and it really perturbs me. Electric vehicle charging is still so... dumb. EVs are sophisticated computers with massive amounts of energy storage and an internet connection, but their charger is no smarter than a coffee maker from the 1960's!

Sure, every vehicle manufacturer has a pilot program, a partnership, or done a study of smart charging. Every time I see a new article about it I'm encouraged that it shows they recognize the potential, but they have not given consumers anything to show for it after almost a decade. All the while startups like eMotorWerks have successfully commercialized smart EV charging stations. It hurts me to say Tesla is no better and it has no excuse. It has the vehicles and the software, which it uses for charging its Powerwall. Why doesn't Tesla give customers the option of charging their vehicle the same way a Powerwall charges?

Of course, the true potential of smart charging can only be unlocked by utilities, and they are not going to play ball until EV smart charging reaches a critical mass to make it worth their effort. That will happen inevitably as electric vehicle adoption accelerates, but there are important steps vehicle manufacturers can take now to accelerate the point at which their fleet reaches critical mass. I believe the most important step is to work together.

I am writing a research paper for my master's degree and I chose to write about a novel way to increase the utility of each electric vehicle for smart charging by allowing electric vehicle owners to select a target charge range instead of a single value. The target range gives algorithms additional flexibility to choose the absolute best times to charge, even from day to day, allowing electric vehicles to be used for medium term energy storage (some days are sunnier than others!). It also gives smart charging algorithms extra flexibility to deal with the unpredictability of energy markets.

I have made a survey to estimate how large EV owners will make their range to make my analysis more accurate. If you have driven an electric vehicle, would you please fill out my survey, so I can make my research even more useful to someone who does manufacture electric vehicles with, say, 310 miles of range and 220 miles of range?