How Sentry Mode Will Guard Your Tesla From Attacks 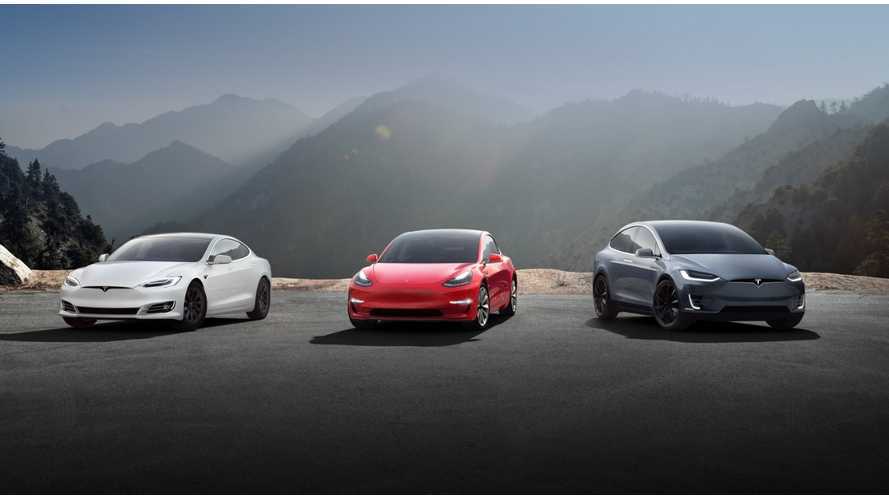 While Elon Musk has never really completely failed on delivering promises, he has admitted that he's not always so punctual. This seems to be changing for the better as of late. As usual, Musk has made some recent promises via Twitter, and not long after, they've materialized. This is true about the automaker's new Sentry Mode, which is now rolling out to Tesla vehicles.

Car theft is a major issue globally, and Tesla vehicles are especially popular. The automaker has already added features that make its cars less likely to be stolen, like the pin-to-drive technology. Not to mention the usual GPS tracking and other typical security measures. But now, Tesla is adding Sentry Mode.

Fortunately, due to all Tesla vehicles being manufactured with specific Autopilot hardware -- regardless of whether or not a buyer chooses to pay for Autopilot -- the array of cameras and radars are built in to all vehicles up front. This concept has proven helpful in other ways. For example, Tesla's new standard dashcam "TeslaCam" feature is only possible due to Autopilot hardware.

At any rate, Sentry Mode is a welcome addition to Tesla's fleet. We've included Tesla's full press release below:

According to federal statistics, there was an estimated one motor vehicle theft or attempted theft every 40.8 seconds in the United States in 2017— and that doesn’t even include the vast number of car break-ins that happen nationwide. To further enhance the security of our vehicles and give our customers additional peace of mind, today we’re starting to roll out a new safeguard – Sentry Mode – to protect against break-ins and theft.

Sentry Mode adds a unique layer of protection to Tesla vehicles by continuously monitoring the environment around a car when it’s left unattended. When enabled, Sentry Mode enters a “Standby” state, like many home alarm systems, which uses the car’s external cameras to detect potential threats. If a minimal threat is detected, such as someone leaning on a car, Sentry Mode switches to an “Alert” state and displays a message on the touchscreen warning that its cameras are recording. If a more severe threat is detected, such as someone breaking a window, Sentry Mode switches to an “Alarm” state, which activates the car alarm, increases the brightness of the center display, and plays music at maximum volume from the car’s audio system.

If a car switches to “Alarm” state, owners will also receive an alert from their Tesla mobile app notifying them that an incident has occurred. They’ll be able to download a video recording of an incident (which begins 10 minutes prior to the time a threat was detected) by inserting a formatted USB drive into their car before they enable Sentry Mode.

Sentry Mode must be enabled each time a driver wants to use the feature by going to Controls > Safety & Security > Sentry Mode. The feature will begin rolling out today to U.S. Model 3 vehicles, followed by Model S and Model X vehicles that were built after August 2017.

While no alarm system can prevent against all vehicle thefts, break-ins and threats, we hope that with Sentry Mode and our other security features, your Tesla will be even more secure.