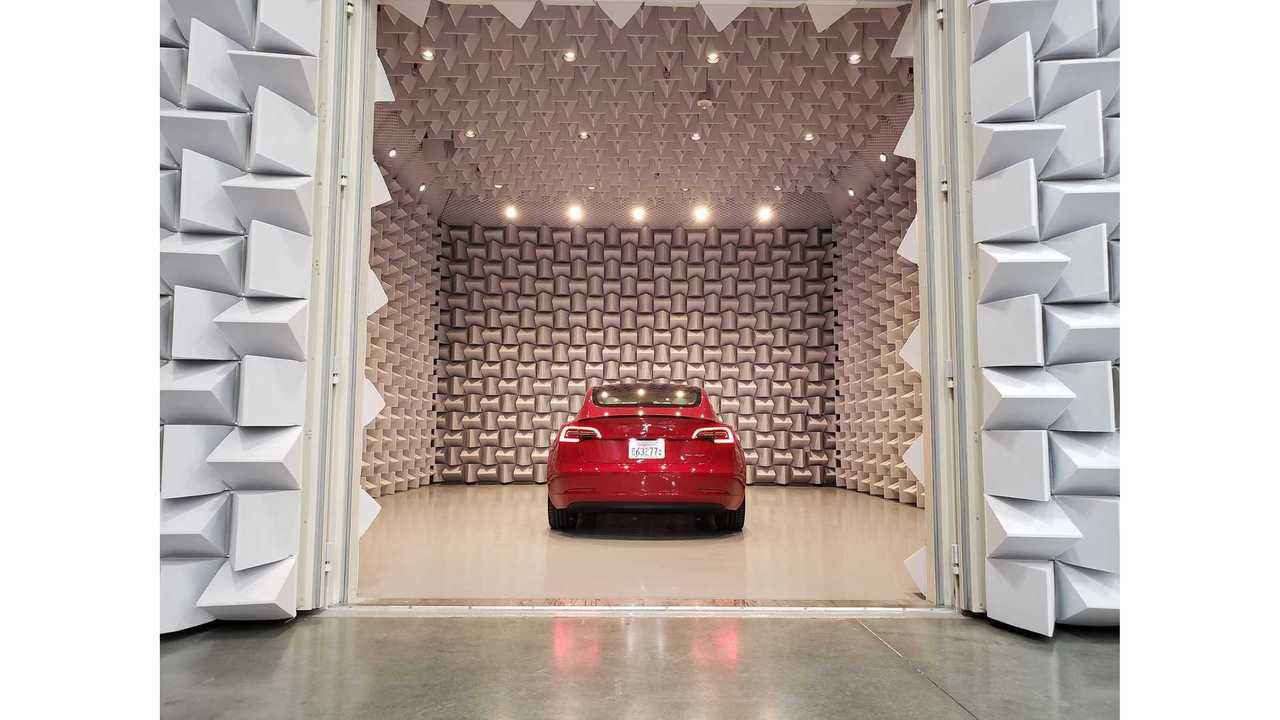 It seems Tesla is making incredible progress with its Model 3 manufacturing materials and process.

According to a recent report by Germany's Manager-Magazin via Electrek, Porsche and Audi have taken a step back, and may be planning for a new direction after reverse-engineering the Tesla Model 3. Teardowns and reverse-engineering processes are commonplace in the automotive industry. This is especially true when new products are revealed, and, of course, when new competing products are in the pipeline.

We've published many Tesla Model 3 teardowns, as well as Tesla battery deep dives. Industry expert Sandy Munro was a bit skeptical of Tesla's entry-level, lower-priced offering. He even went so far as to compare it to an early Kia, in terms of fit and finish. However, further analysis at a later date told a different story. While Munro still exposed issues with the Model 3, which is part of his job, he was enamored with the car's construction in a number of ways.

So, we're not surprised that these German automakers came to a similar conclusion. As it turns out, German automakers that are currently underway with electric cars that will likely compete with the Model 3 may be concerned that the car's futuristic construction and low production costs will prove difficult to match. The crazy part is we're talking about a reasonably new American automaker with little experience versus the best in the business. Wow!

Now that the Model 3 is officially integrated into the European market, we anticipate more activity pertaining to the above. As Electrek shares via Germany’s Manager Magazin, the German automakers stated:

The Porsche and Audi engineers have to change because Tesla’s Model 3 has gotten better than they thought.

The report goes on to say that the companies are concerned their cars are going to be too expensive. While Porsche seems okay with losing money initially, Audi doesn't want to deal with a loss. The most substantial cost prohibitor is the vehicle's battery pack, which Tesla is fortunate to build in partnership with Panasonic at its Nevada Gigafactory -- the largest battery factory on the planet at this point and growing daily.

Manager-Magazin notes that Audi and Porsche could potentially hold up/push back future production in order to revamp models to better compete with the Tesla Model 3. As the story goes on, Audi's report even refers to the current Audi e-tron program as a failure (via Electrek):

The e-tron as the first electric Audi is not only late. It does not reach some target values and has become far too expensive with more than two billion euros in development costs. The approximately 600,000 cars sold for the break-even are now regarded as an illusion.

Not unlike Tesla vehicles (wow it's hard to build and launch these cars?), the Audi e-tron has continued to be way behind its timelines. We've seen much the same situation with the Jaguar I-Pace. Anyhow, look forward to more reports like this and either a major delay or revamp to European automakers' EV production efforts as issues are ironed out.

By the way, what's up with Volkswagen. Need we say more?