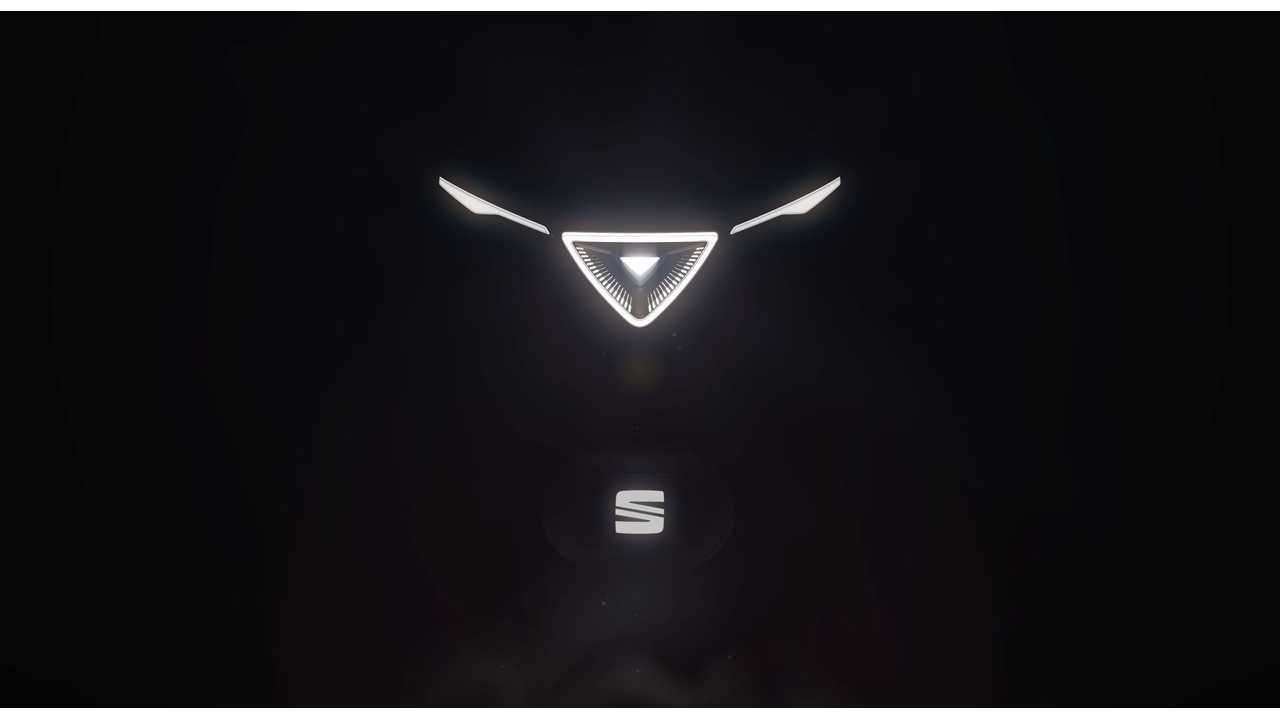 Seat announced the presentation of its new urban mobility concept at the Mobile World Congress event in Barcelona on February 25.

After the past year's electric scooter eXS powered by SEGWAY, which was introduced on the market in November 2018, it seems that the new vehicle will be bigger, but narrower. There is a big chance it will be some kind of three-wheeler or other alternative to the Renault Twizy.

We assume an all-electric powertrain, but no details on it were provided.

SEAT is presenting its next vehicle, engineered for urban mobility, at the MWC

SEAT is getting ready to participate at the Mobile World Congress, the global benchmark event of mobile technology and connectivity, for the fifth year in a row. The brand is putting the final touches on its world premiere of a vehicle that will make a difference in SEAT’s urban micromobility strategy.

Company President Luca de Meo is going to unveil the concept car developed as a mobility platform during the press conference scheduled for Monday 25th February.

In this sense, the company has already taken its first steps with the launch of the SEAT eXS Powered by SEGWAY, which has been on sale since last November and will continue to play a prominent role in SEAT’s venue at the congress.

According to Luca de Meo, “Mobility is changing, and our role as a manufacturer and provider of mobility is changing with it. We must be able to manage and offer new mobility platforms that will be the key players in cities of the future. SEAT is heavily involved in several projects of this type and the MWC is the perfect backdrop to make them known to the world.”

The ‘5G Connected Car’ is underway

In the framework of the 5G Barcelona project, which aims to promote Barcelona as one of the benchmark European capitals of 5G technology, SEAT and Telefónica are going to launch the ‘5G Connected Car’ pilot test. This initiative enables communication between the car, the surrounding infrastructure and other cars as a first step toward collaborative, autonomous driving.

Also present at the MWC will be the teams of XMOBA and Metropolis:Lab, two independent SEAT Group companies that are working on developing smart solutions to improve urban mobility.

Details will be given at the SEAT stand on the progress being made by the Bus On Demand project, which seeks to enhance the efficiency of public transport with a service that adapts to user needs; and the ride-sharing initiative, which connects users who normally drive to work and enables them to share the commute. Both solutions will be advancing to a second phase in 2019 and will be available in the city of Barcelona.

In search of the most innovative talent at 4YFN

SEAT is once again participating at 4 Years From Now (4YFN), the international technology event for entrepreneurs and start-ups, where the company aims to connect with the most innovative and disruptive talent attending the congress. In the framework of the meetings, SEAT is going to organise various activities to spread awareness of its current projects and challenges in order to attract the talent it needs to deal with them.

The Start4big project, the first cross-sectional, open digital initiative promoted by Aigües de Barcelona, Caixabank, Naturgy, SEAT and Telefónica, is looking for well-established international start-ups to develop disruptive pilot programmes aimed at enhancing customer experience. Representatives of Start4big will share with visiting entrepreneurs the challenges rolled out by the initiative to encourage their participation in upcoming waves of innovation.