Tesla Model 3 U.S. sales down as automaker readies for Europe and Chinese invasions.

The expected result of shifting to overseas is seen in our estimates, but that doesn't imply that demand for the Model 3 has fallen. In fact, demand abroad is high and is being fulfilled now, so on the U.S. side, a slip was inevitable. 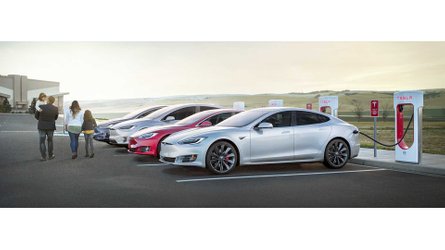 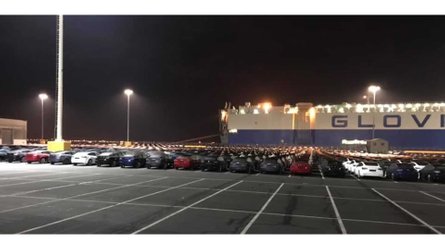 Because of low in-transit vehicles at the end of Q4 and with Tesla stating that all current production of the Model 3 would be focused on Europe and China, we had to be conservative with January figures. Additionally, January is known to be the weakest sales months for all EVs, not just Teslas. And it's not just the Model 3. In a typical first month of the quarter, Tesla sends more Model S and X abroad too, which is reflected in our figures.

There's good news though. Tesla was delivering Model 3s quickly, with reports of U.S. buyers receiving their cars in a week, or just a few days in some cases.

We also know that Tesla had about 1,000 Model 3s in transit at the end of the last quarter. It makes sense to deduce that most Model 3 production beyond that (at least until the last week or so of December) was delivered to U.S. customers prior to Tesla switching to production efforts for Europe and China. This means that -- in addition to those 1,000 or so cars -- another 5,000+ were delivered in the U.S. before Tesla redirected its production efforts.

Additionally, we know that 1,897 Model S and Model X vehicles were in transit at the end of December. As usual, most Model S and X vehicles will also be heading overseas this month, since it's the first month of the quarter.

Our estimates show that Tesla delivered some 6,500 Model 3 to U.S. buyers in January 2019. Yes, that's down considerably compared to the later months of 2018, but it's actually way up from the 1,875 sold in the U.S. in January 2018. We expect these U.S. figures to rise again as the year progresses. 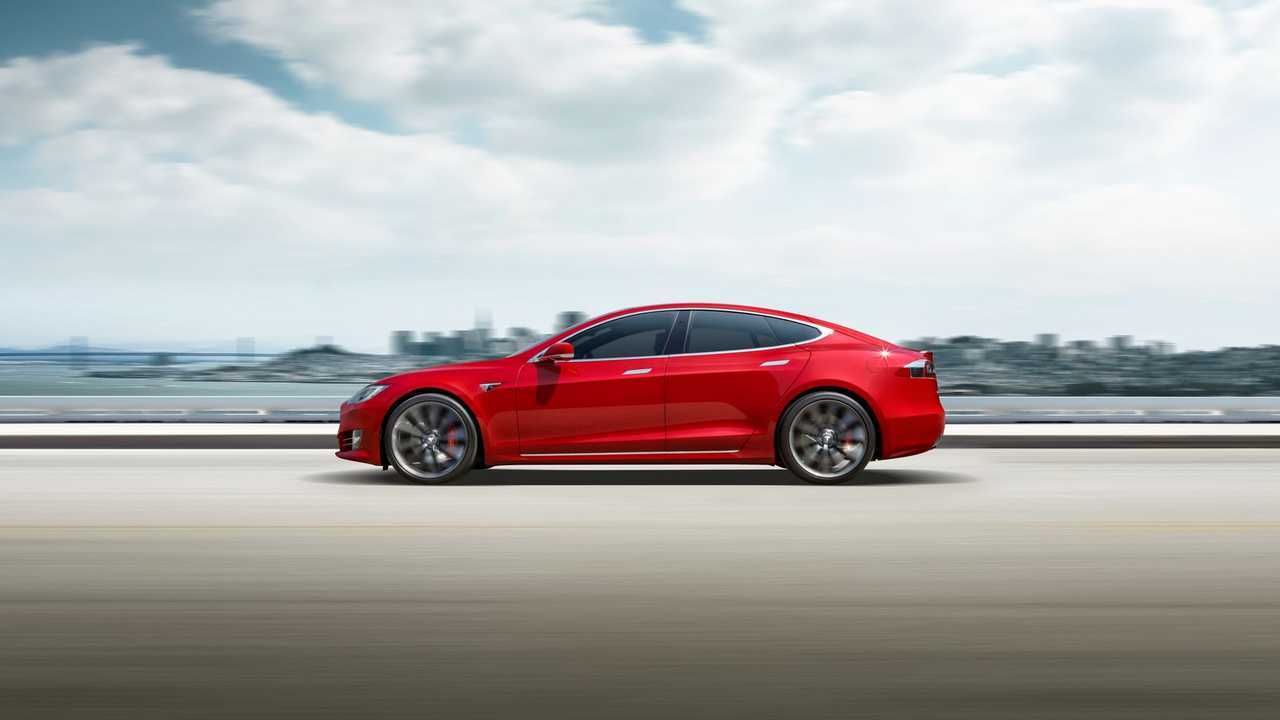 For January, we estimate the following for U.S. sales of these two Teslas:

Again, let us note that in a typical first month of any quarter, Tesla focuses a lot of effort of non-U.S. sales. These U.S. delivery estimates reflect that. And in fact, both figures are above January 2018, which had the Model S at 800 U.S. sales and the X at 700 U.S. sales.
By: Eric Loveday
++
++
Got a tip for us? Email: tips@insideevs.com