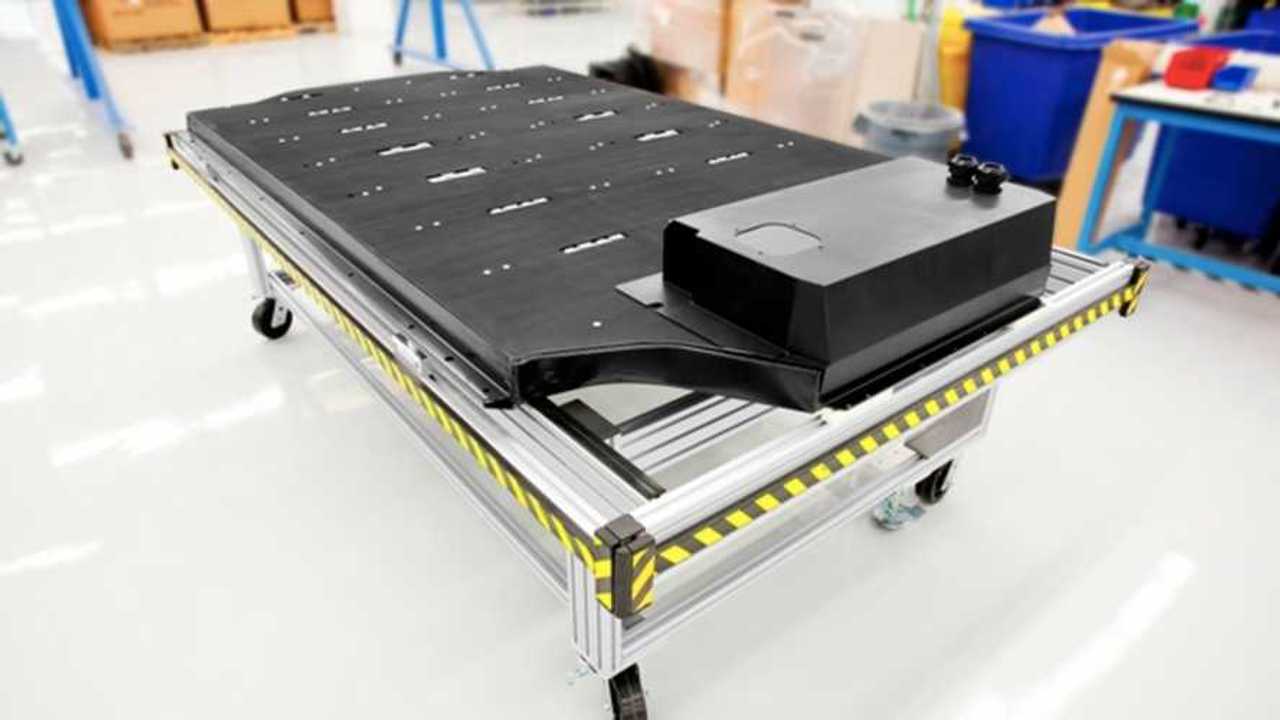 Don't let anybody convince you that we can't recycle EV batteries or that it's too difficult.

There are a plethora of myths out there about electric cars. Two of the more consistent pieces of propaganda are that EV production and energy sources pollute the air more than gas cars, and batteries are full of hazardous waste that can't be easily safely or easily recycled and will eventually cause all sorts of environmental damage. The former has been debunked time and time again, while the latter hasn't been addressed as thoroughly. Now, we have proof that battery recycling is viable, despite the fact that a standard system and regulatory framework are yet in place.

Lux Research: Recycling, not Reuse, Is the Better Choice for Batteries from Retired EVs

EV battery packs are teeming with materials that could be of use once the cells no longer function properly. We're talking about a variety of metals, plastics, and liquid electrolytes. It's necessary to recycle these materials in order to protect the environment, not to mention driving battery costs down into the future. However, since it will be several years before most of these electric vehicle batteries to be ready for recycling, little work or research has been done to set up a recycling network and process. Not to mention the fact that current processes are considered difficult and costly.

Duesenfeld in Wendeburg, Germany has already figured out the battery recycling situation ahead of a significant need for the service. According to Duesenfeld, the task, which many other companies have claimed is exceedingly difficult, is not so. In summary, this is because rather than using high temperatures to thermally decompose the battery cells and burn their electrolytes,  Duesenfeld shreds and/or crushes the modules, after which the electrolyte simply evaporates. Finally, magnets and oxygen are used together to separate any remaining substances.

There are plenty of more specific details in the source article. Click below for more information.