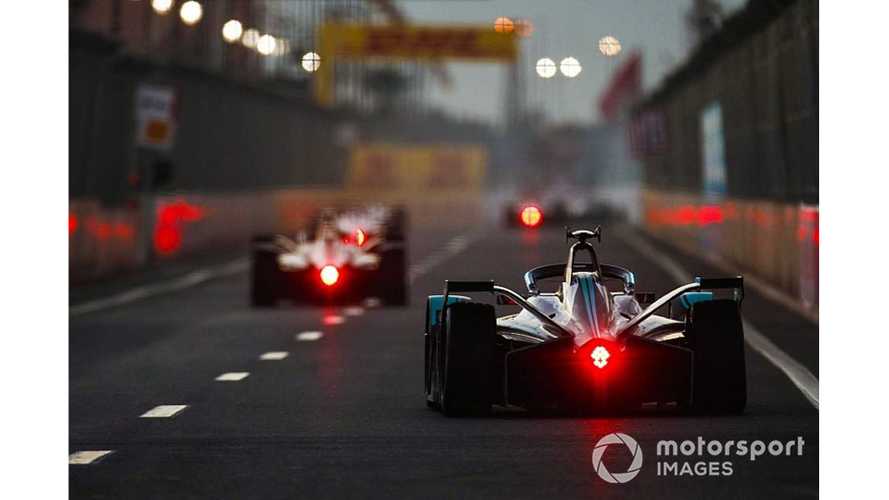 The promoter of Formula 1’s Russian Grand Prix is aiming to hold an ABB FIA Formula E race in Saint Petersburg in 2020.

“We are looking to host a Formula E race in Saint Petersburg, starting with 2020,” Vorobyev told Motorsport.com.

“Considering that there'll be UEFA Euro matches in Saint Petersburg in 2020, and there's the traditional International Economic Forum in the same city, we are now looking, jointly with the organisers , at potential possible dates and simultaneously discussing the commercial conditions.

“Our plan A is a race in St Petersburg, in spring or summer of 2020. And from then on hopefully every year.

“Currently we have four tracks developed, and whether one of them will be chosen or it'll be some combination, that will happen when Formula E makes an official technical visit to Saint Petersburg, which will be after the commercial aspects are agreed.

“But really we're close, and I'm very happy to be dealing with Alejandro Agag. It's reminiscent, in a way, of working with Bernie Ecclestone, whose departure was unfortunate.

“It's great to see a person with a real entrepreneurial spirit, a person who's single-handedly responsible for what happens in his racing series.

"Negotiations with him is not easy, but I'm certain that they're equally pleasurable for both sides and that they'll ultimately yield a result.”

FE has raced in Russia before, with the Moscow E-Prix taking place in June 2015 during the championship’s inaugural season.

When asked about the possibility bringing FE back to the Russian capital, Vorobyev said: “Moscow is not a priority.

“And given there's Formula 1 interest in holding an F1 Live street festival during race week for the citizens of Moscow, I think we can have an ideal combination of events in 2020.

“ a Formula E race in Saint Petersburg, the F1 Live show in Moscow and the Russian Grand Prix, the main event, in Sochi.”

While FE does not comment on every city linked with hosting a new race, Motorsport.com understands the series is keen to return to Russia.

Agag told Motorsport.com last month that he “would really like” to work with Rosgonki on a potential St Petersburg race.