Perhaps this will kick start the EV maker? 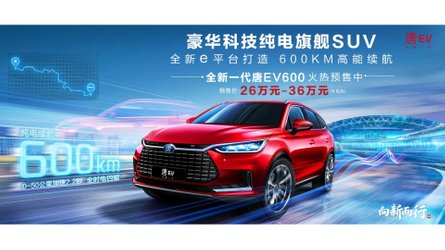 Completion of the acquisition took place on the date of the Sale and Purchase Agreement.

It is noteworthy that pursuant to the NEVS Shareholder Agreement entered into between, among others, the Target Company, NMEHL (National Modern Energy Holdings Limited, a shareholder of NEVS) and NEVS, the directors appointed by the Target Company shall compose of the majority of the NEVS Board.

The announcement says that NEVS is a global electric vehicle company focusing on intelligent automobiles and is striving to become a global leader in sustainable and sharing-based smart mobility ecosystems.

In 2012, NEVS successfully acquired core assets and intellectual property rights of Saab Automobile AB, a Swedish company with 75 years of history. Carrying on the brand DNA of Saab, which sought to conjoin mobility with driver to achieve seamless driving experiences, and the profound technological heritage originated from Scandinavia, NEVS houses the world's top smart electric vehicles research and development center in Sweden with a global research and development team consisted of over 500 personnel, and a diversified international management team with more than 1,800 employees.