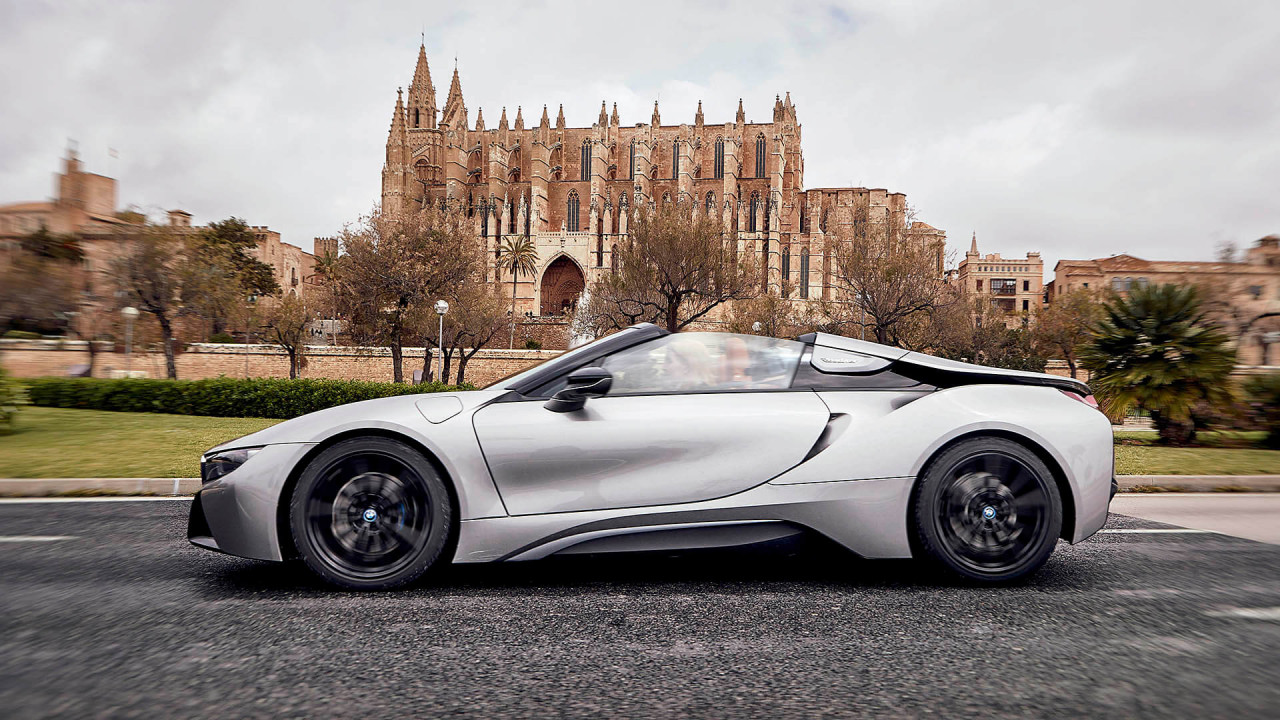 The author also incorrectly states that electric vehicles are no cleaner than diesel.

Colter Devries, opinion contributor to The Hill, recently penned a piece attacking the federal EV tax credit, and the environmental benefits of driving electric. Of course, because that was not enough, he also felt the need to turn his frustration toward "West Coast elites" and "corporate conglomerates".

As expected, there are many important points that the author is either unaware of or is deliberately withholding.

More About The EV Tax Credit

First off is Devries' claim that the tax credit is just a special interest cash grab:

Over the last two years, the Republican Congress has secured provisions that are expanding and growing our national economy better than ever before. However, a proposed expansion on a special interest provision could disrupt our fiscal progress and threaten the free market.

We need to extinguish the notion that our government will keep handing out dollars to pad the pockets of West Coast elites and stand behind the backbone of the American way of life.

The federal government is not "handing out dollars" to special interest groups. Instead, it is allowing Americans to keep more of the taxable income they earned. The idea that reducing the tax burden of Americans is a negative runs counter to the author's praise for congressional Republicans.

The tax credit allows more Americans to make the transition to electric vehicles.

Secondly, Devries floats the idea that only the very wealthy benefit from the tax credit:

In fact, the majority of credits are claimed by those earning at least $100,000 annually.

This is incredibly misleading. The author cites a study by the Congressional Research Service. This states that in 2016, 57,066 individual taxpayers claimed $375 million in plug-in vehicle tax credits. Of these filers, 78% have an adjusted gross income of $100,000 or more.

However, InsideEVs estimates that 158,614 plug-in vehicles were sold in 2016. Why the discrepancy? This is because the vast majority of electric vehicles in 2016 were leased.

In this situation, leasing companies claim the $7,500 tax credit. The tax credit is then almost always applied directly or indirectly to reduce monthly lease payments. As a result, lease rates are typically in the same ballpark (or lower) than equivalent ICE vehicle leases.

This is appealing to many middle class buyers for a variety of reasons. The buyer is able to see an immediate reduction in their monthly payment rather than waiting until tax filing season to receive a full or partial tax credit. Secondly, EV tech is rapidly improving. Leasing allows buyers to drive for 3 or 4 years, then move on to the next generation of electrics.

When the vehicle is turned in at the end of a lease, the car hits the used market at a reduced price. Because a used electric car is no longer eligible for the $7,500 tax credit, dealers price it factoring in the full credit. Otherwise, purchasing new would be more cost effective over used. Because of this, middle class and lower middle class buyers can affordably finance a used EV or PHEV. It is not simply the wealthy who benefit.

Electric vehicles are in fact cleaner than diesels.

Lastly, the author claims that electric vehicles are no cleaner than diesels but is proven false by his own source:

Global warming potential benefits are typically only 9-14-percent better than gasoline vehicles, about the same as diesel. Most electricity used to fuel EVs are generated by coal, and likely may not even reduce carbon dioxide emissions.

The analysis takes into account "electricity source, use phase energy consumption, vehicle lifetime, and battery replacement schedules" as well as increased consumption for the production of EVs compared to traditional ICE vehicles. Energy usage was based on "present European electricity mix" circa 2012. This factor has drastically changed over the past 6 years.

While Mr Devries says most electricity is generated by coal, this is not the case in the United States. Nations are leaving coal for natural gas and renewable energy sources. Coal makes up a tiny fraction of production in California and New York. Even in Texas, wind has now surpassed coal in generating capacity. All three states topped new EV registrations in the U.S. last year.

But no matter where you live in the U.S., our electric grid is getting cleaner every year. Despite naysayers, the economic and environmental benefits of electric vehicles are clear. Hopefully soon, we can soon put these debates behind us.