Cadillac To Launch Electric Car To Compete With Tesla

General Motors announced today that Cadillac will be GM’s lead electric vehicle brand. The company is currently developing an all-new EV platform, which at first will be utilized in an upcoming all-electric Cadillac.

The official news was preceded by Reuters' article, which hints at Cadillac's competitor to Tesla.

The statement also says that GM will introduce a family of profitable EVs (broad array of body styles). Of course, Chevrolet also will utilize the platform.

"Cadillac will be GM’s lead electric vehicle brand and will introduce the first model from the company’s all new battery electric vehicle architecture, GM’s foundation for an advanced family of profitable EVs.

The flexible platform will provide a broad array of body styles and will be offered in front-wheel, rearwheel and all-wheel configurations.

Its most critical components — including the battery cells — are being designed for maximum usability across all programs. The battery system will also be adjustable, based on vehicle and customer requirements." 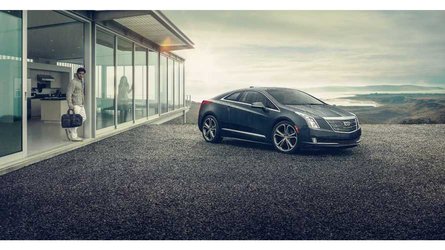 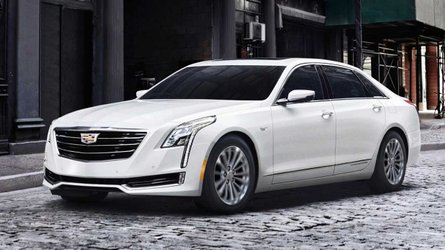 "GM said in 2017 it planned by 2021 to introduce a new dedicated flexible electric vehicle architecture and an advanced battery system to support the development of at least 20 new models in the United States and China.

GM said in 2017 that a new electric vehicle platform in 2021 will serve as a base for at least nine derivatives, ranging from a compact crossover to a large seven-passenger luxury sports utility vehicle and a large commercial van."