In the early days of EVs, much money was wasted by companies and local governments to install public charging stations in impractical locations - we’ve all driven by chargers at the local town hall or city park that never seem to be in use. 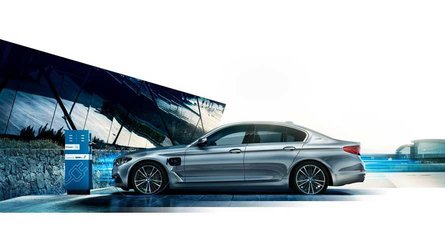 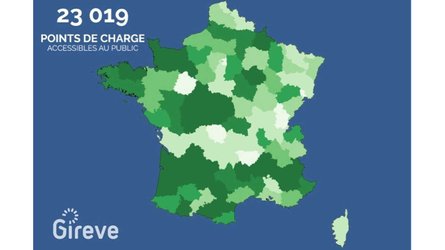 However, let’s not judge the well-meaning officials who approved these white elephants too harshly. At the time, nobody outside the industry knew much about EVs, and there were no studies to guide policymakers as to where installing chargers made the most sense (Tesla, on the other hand, understood from the beginning that enabling long-distance travel by installing fast chargers at highway locations was the top priority).

Since those bad old days, a science of finding the best locations for chargers has developed, and there’s a growing body of research to support siting decisions. The Michigan Energy Office (MEO) recently commissioned a study that aims to determine the ideal locations and number of public chargers to facilitate highway travel for Michigan EV drivers.

Conducted by researchers at Michigan State University, the soon-to-be-released study looks at the feasibility of a road trip, the distance between charging stations, charging speed, time needed for charging, wait time for chargers, and detour times added to a trip.

Above: A Tesla owner charges at a public charger (Youtube: Tesla)

The MEO will use the results of the study to allocate $9.9 million over the next three years to create a public charging network across the state, said MEO Director Robert Jackson. Funding comes from the 2016 Volkswagen diesel settlement, and additional resources are expected to become available from other stakeholders, including utilities. Private entities are also expected to invest in EV chargers.

Above: Public chargers in a parking garage (Image: Built by Michigan)

“The uniqueness of this study will put Michigan on the map when it comes to locating a public network of charging stations,” said Anne Armstrong Cusack, Executive Director of the Michigan Agency for Energy, which oversees the MEO.