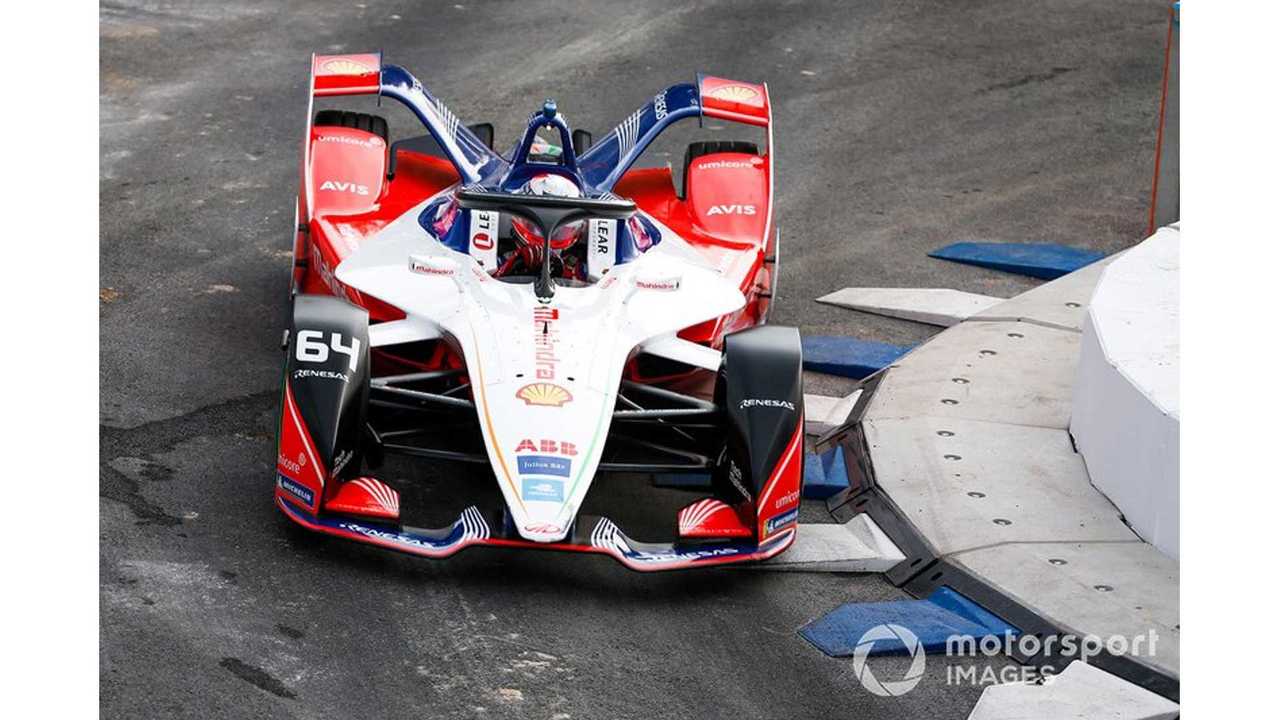 Sirotkin contested the 2018 F1 season with Williams but his backer SMP Racing and the British team did not strike a new deal to continue their relationship for a second campaign.

The Russian driver has tested DTM machinery since his final F1 appearance in Abu Dhabi last November and been tipped to join SMP’s LMP1 programme in the World Endurance Championship.

But FE has also become an appealing option for Sirotkin, who says he gained experience of the electric single-seater series’ first-generation car back in 2016.

Sirotkin has now agreed with the race-winning Mahindra team to drive the latest Gen2 machine in the rookie test on Sunday January 13, the day after the Marrakesh race.

“Formula E is now one of the most rapidly developing championships,” said Sirotkin. “The competition here is at very high level.

“More manufacturers are entering the series as they are confident that electric cars have strong future potential.

“More technical solutions appear in these cars and they are progressing rapidly.

“I drove a Formula E car in 2016 but now the car generation has changed it will be interesting to try the difference.”

Sirotkin will be joined in the test by Mahindra simulator and development driver Sam Dejonghe. It will be Dejonghe’s second official day of testing with the team.

Mahindra team principal Dilbagh Gill said: “I am delighted to announce that Sergey and Sam will be testing for us in Marrakesh in the rookie test.

“Sergey has shown from a very young age that he is extremely talented and we are very happy that he is available to contribute to our Season 5 testing programme.

“I’m sure his involvement is going to prove valuable given his experience.

“I’m also very happy to be able to provide Sam with the opportunity of taking part in an all teams test for the second time.

“He has been working very hard with our engineering team for over a year on our development programme and is a valuable part of our team.”